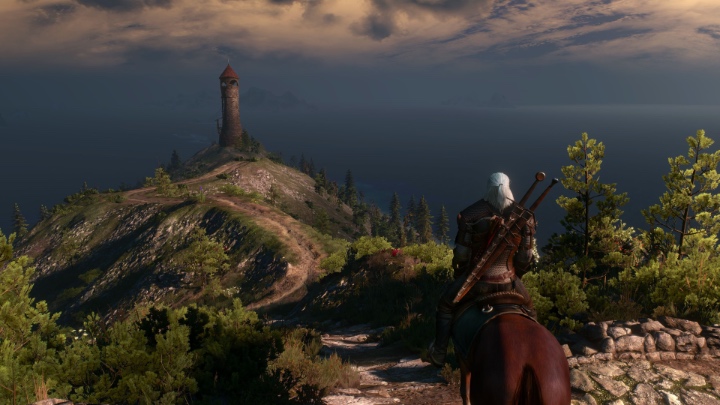 Compared to the test fragments of GTA 6, a much more serious leak occurred in the case of The Witcher 3: Wild Hunt. The hacker stole a detailed bestiary, world map, character descriptions, concept art, main and side quest scenarios, and, worst of all, game endings. Although some materials were marked as "outdated," the fans still had to be very careful not to accidentally spoil the fun of playing the game later.

The attack took place in June 2014, less than a year before the grand release of the third game in the series. The hacker first accessed the Gmail account of one of CDPR employees, and from there, entered Google Drive where he stumbled upon a completely exposed folder with said documents. It didn't even cost him any particular hacking skills – he only uncovered a human error on the other side.

It has come to our attention that some of the production files for The Witcher 3: Wild Hunt have emerged on the internet. A portion of the files contains information about the story of the game so we strongly advise against accessing them, as this may heavily impact and spoil your future gaming experience. We also like to reassure everyone that the disclosure of said documents does not affect the development cycle in any way. Disclosure of the documents does not in any way affect the schedule of the works being carried out.

As we know, the game was postponed multiple times, but not because of the hackers' attack, but rather because of its technical condition. The effects of the leak were probably the most painful for the biggest fans, who unwittingly stumbled upon major spoilers, endings in particular. The whole thing was also a bit embarrassing for CD Projekt itself, and not only because of how easily confidential data was obtained. One of the documents reportedly contained information about the presentation prepared for the E3. And in trailer description files, there were various comments of the devs, including some focused on Keira Metz's breast physics, which were considered sexist. So, it ended with some blushing. But CD Projekt was yet to experience its worst hacker attack a few years later...