If you think about it, the amount of death and killing in video games is just bizarre. We mow down enemies by the dozens without any deeper reflection; the stronger the weapon, the more fun. Oddly enough, one of the games bucking this trend is a game about a pro assassin. In Hitman, eliminating only the target gets you the most respect. The operation has to be precise, the preparations  thorough, and the execution is often based on extraordinary ideas and full of unlikely events. The bald killer, like a chameleon, can enact almost every person, every profession, and he's able to take the fullest advantage of the environment  especially in the last two installments of the series. 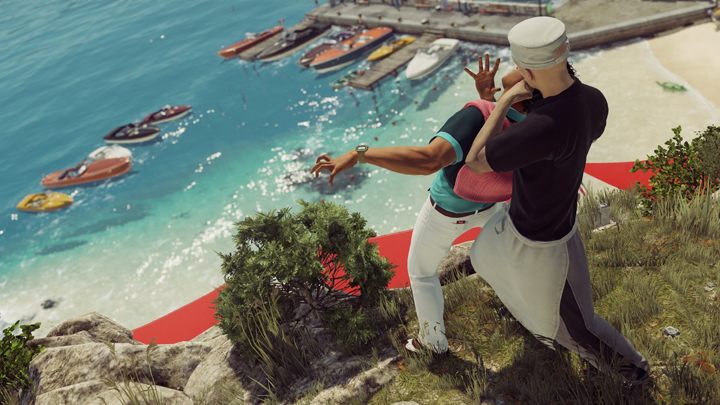 In terms of "deadly creativity," the game from IO Interactive is far superior to films about assassins, which are the main source of knowledge about this "profession." Although Agent 47 also uses sniper rifles, the signature garotte or just plain violence, the best way to fully appreciate and experience these games is to scrupulously plan the hit, orchestrate "unfortunate accidents," or at least send the victim to the other world with a bang. Most of the assassinations known from the games would be extremely improbable in real life, but that doesn't mean real-world assassins are a bunch of dumb brutes.

Unfortunately, paid assassins are not just video-game and movie characters. Somewhere out in the world, amidst the intrigues of secret services and mafia warfare, happen assassinations that even Agent 47 wouldnt be ashamed of. Let's try to look at the most weird, most spectacular murder plots we've seen in Hitman and compare them with the exploits of real assassins  at least with those that somehow surfaced to the public. Because one thing certain with good assassins is that if they do their job right, no one knows about it.

One of the most impressive murders in Hitman is not an actual contract. It happens in the final stage of Agent 47's training in 2016's Hitman, where we have to reproduce the mission of another agent, and at the same time our teacher, Erich Soders, from 1979. The mission was about the elimination of Jasper Knight, an American chess champion and, at the same time, a Soviet spy, staying in an air base in Cuba. 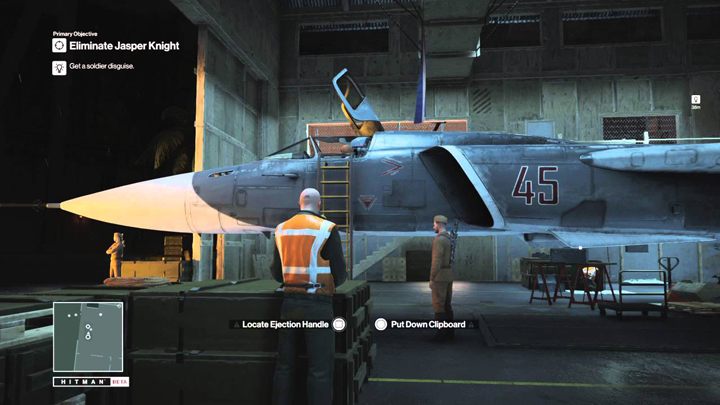 Now pull the lever... In a minute, Jasper will turn into Rocket Man.

Infiltrating an enemy airport, Hitman quickly discovers a Soviet bomber, Su-24, parked in a hangar  pretty well recreated, by the way. It was supposed to be used to quietly smuggle Jasper to the USSR, and Agent 47 can use this knowledge in one of the scenarios. Dressed as a pilot, he can access the aircraft and talk to Knight personally.

Hitman convinces the spy to perform tests of all the actions the passenger has to be aware of during the flight. Due to a previous alteration of the machine, the catapult launches the spy sky-high through the hangars roof. And so Jasper Knight spectacularly perishes, ironically  from a tool designed to save lives.

DEATH OF AN RAF PILOT

The death shown in Hitman's training episode did happen in reality, though not because of a planned assassination attempt, but as a result of an accident. On November 8, 2011, Sean Cunningham, a pilot of the famous British group of areal acrobatic, the Red Arrows, was catapulted from a grounded Hawk T1, while performing routine controls in the cockpit before the flight. Although the system is also adapted for escaping the cabin at zero altitude, the parachute did not open for some reason, leading to the tragic death of the pilot.

The accident was the responsibility of the chair manufacturer, Martin-Baker, and the company was accused of violating health and safety regulations due to insufficient information provided to the Royal Air Force regarding the construction of the pilots seat. The case was sentenced in February 2018. The court ordered the producer to pay 1.1 million British pounds of compensation.

One of the most famous examples of assassinations commissioned in recent years was the death of Alexander Litvinenko. This former agent of the Soviet KGB and the Russian FSB personally admitted in 1998 that he himself had been ordered to kill Boris Berezovsky. After receiving political asylum in the UK, he spread information about the war in Chechnya that was "uncomfortable" to Russia, and was involved in a criminal case on the death of a journalist known to criticize President Putin. 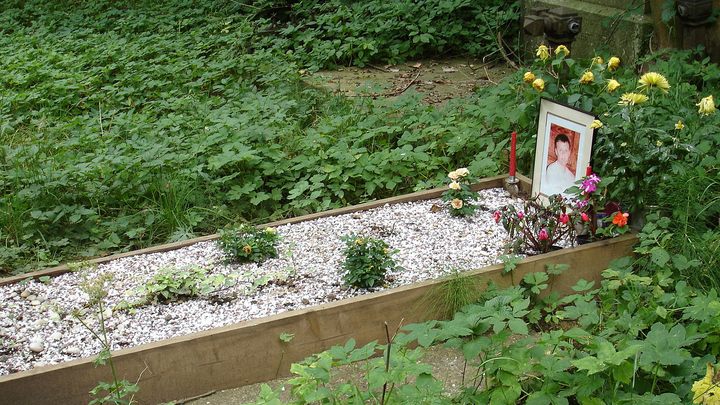 Alexander Litvinenko had no chance of survival with the technique used by the assassin. There is no antidote to radioactive Polonium.

On 1 November 2006, Litvinenko was hospitalized with symptoms of poisoning, initially associated with a meal he had at an elegant sushi restaurant. However, it soon became clear that Litvinenko's deteriorating health was a result of intentional poisoning with radioactive isotope, Polonium 210, most likely consumed in a tea he'd had the day before. The deadly drink he was served at a meeting with his former colleague from the FSB and the mysterious Vladimir  an acquaintance of his.

On his deathbed, Litvinenko accused Putin himself of commissioning the assassination. The conclusion of the British investigation confirmed that. Russian state media, in turn, claimed, with reference to materials from WikiLeaks (an organization accused of cooperation with Russian secret services) that the FSB monitored the smuggling of Polonium 210 into the UK, and informed the British intelligence about that. According to them, Litvinenko was assassinated by international mafia, and the UK deliberately used it to start an anti-Russian smear campaign. Political disputes aside, this was a classic example of a sophisticated, commissioned murder, the perpetrator of which will probably never be punished.