My first exposure to the Uncharted series was around the release of Drake's Fortune. I didn't have a PlayStation 3 at the time, so I couldn't really get into the series. However, courtesy of a good buddy, I had the opportunity to test Naughty Dog's crowning achievement for a few good hours. Encouraged by the theme, good reviews (one of which came from the aforementioned friend), and the nature of the gameplay, I let myself get swept up in this epic adventure. It had to be good – it was Naughty Dog, the creators of Crash after all!

The moderate enthusiasm I still felt in the main menu (if only because of the music) quickly started to cool down, though not significantly at first. The first gunfight in the opening sequence solidified my belief that the developers are not the best at creating compelling gunplay mechanics. I wasn't giving up, though – there had to be something to confirm the universal acclaim, after all. Unfortunately, my excitement was waning by the minute.

I was tired of the all too frequent clashes with dumb opponents, trivial puzzles and platform sequences. The latter wouldn't annoy me so much if they gave the player more control – however, most of the actions were automatic, and all I had to do was choose a direction and press a button (which is the norm today). That's something I still can't get over. Before, games required more effort on every step. In order to progress in similar sequences, I had to measure each jump myself and be extra careful when landing. In some games, catching an edge required pressing a dedicated button. Not to mention keeping balance when walking over narrow footbridges or logs.

That resulted in more engagement and keeping the player more focused. Yet in Uncharted, all these things were done for you, which meant – for me, at least – almost zero engagement. If I wanted to nitpick even more (which I do), I'd mention the overall style of the game, the sense of humor, and the not-so-interesting characters (though I'll always fairly appreciate Sully). 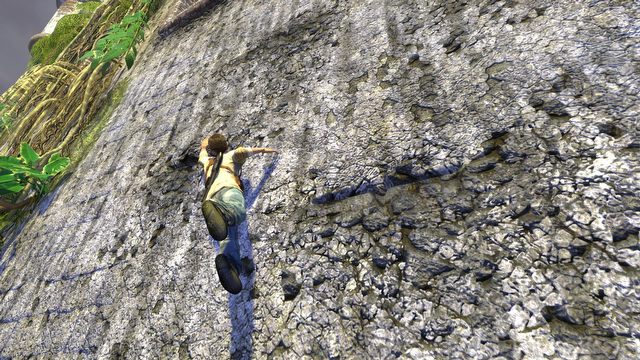 The platform sequences would be more satisfying if they weren't essentially done for you. There's no risk and there's no stake.

After a few hours with the game, I told my buddy to turn off this "poor fake Tomb Raider". I know – it's a bit over the top, as both series don't have much in common, in my opinion. Lara Croft's adventures have always been characterized by a darker and more disturbing atmosphere (which can give you the creeps), buggy gameplay, and a strong emphasis on puzzle solving. Not to mention the dangers lurking from all sides – surprising traps in the form of spikes suddenly sliding out, or rolling boulders.

The common denominator, then, would be the theme of searching for ancient artifacts, and, in the case of games from Naughty Dog, occasionally visiting tombs – beyond that, there are similarities in the general shape of gameplay and, of course, combat, though Nathan kills a lot more enemies. I enjoyed Lara Croft's adventures (even the newer ones, like Tomb Raider: Legend) mostly for the things mentioned above, though gameplay and atmosphere are definitely at the top of the list. There's nothing more satisfying than getting through an insanely difficult moment that requires a few acrobatics. 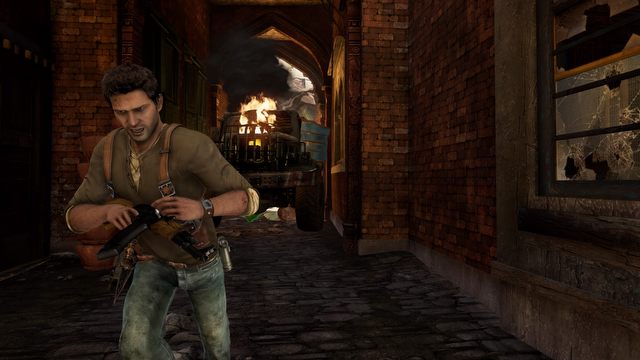 The same goes for sequences brimming with action. They look cool, are impressive with the grandeur, but there is little player involvement in all of this.
123
Next
Most Read Articles
Editors' Choice