My first real encounter with the Vikings happened 16 years ago. I was then a young boy who somehow ended up on the island of Wolin in north-western Poland, at the Baltic Sea, attending a Viking Festival. There I met a lot of long-haired fans of bands with illegible names drunk on honey and strange characters with a penchant for historical reconstruction and Slavic and Viking crafts. It was then that I realized there existed an archetype of a Viking in pop culture, and a supposedly truer and more historically-accurate one, based on historical sources; images of the Norsemen living under the strict rules written in runes and mythology, descendants of Odin and Jord, molded by frost and snow.

Sixteen years later, I've watched two trailers of the latest installment of Ubisoft's flagship brand, and I already know which direction the creators of the studio's Canadian division had decided to go. The Internet is buzzing with hope on the one hand and indignation on the other. I, too, found myself among this, most emotive crowd, and I was sort of dumbfounded, standing on both sides at once, at once cheering and booing. The talking heads of developers trapped at homes tried hard to convince us that the impressive display of cut-scenes is gameplay. Today, I say "Ok, Ubisoft. If that's how you won’t to have it, I'll pick up the gauntlet."

There's at least five major things they need to improve on Assassin's Creed Valhalla that I didn't see on the gameplay. In the honorable duel, I shall protest. I have the right – I spent 100 hours with the last production and about 500 in total. 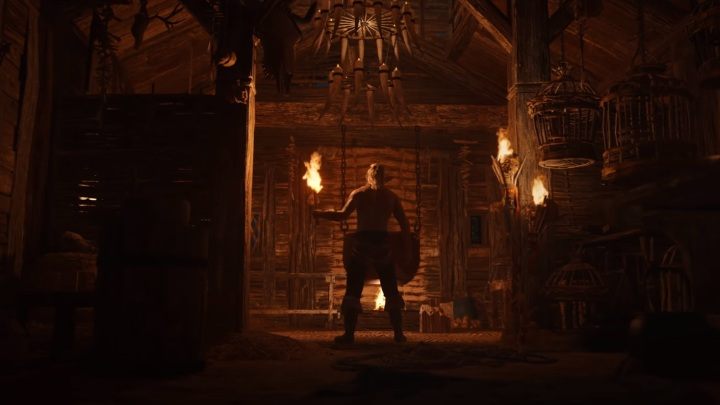 It's hard not to get the impression that Ubisoft is frozen in a weird sort of standstill – the troublesome timeline was neither binned (because it's hard to scrap something you've been building for 13 years) nor was it fleshed out. Layla's story should have gotten more screen time and ought to be handled with care, yet the narrative is choppy, vestigial and we don't know – or feel obliged to know – who Layla is talking to at all, what she's planning, or where she's headed. 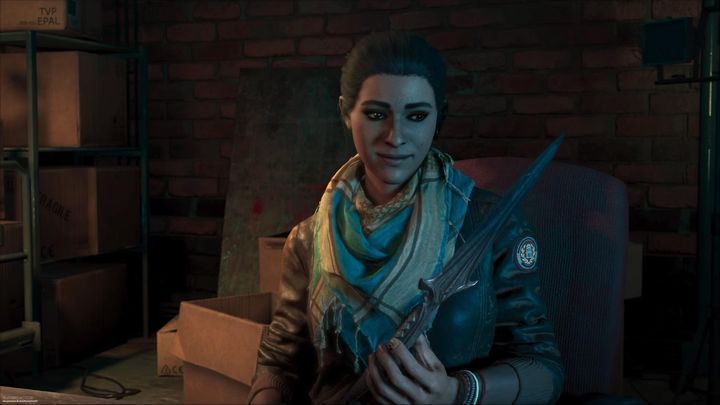 Layla, you’ve got me on my knees, Layla, I’m begging, darling please.

Sure, Odyssey and the DLCs improved that a little since Origins. It weren't huge improvements, but at least it was something. What will Ubisoft do with the legacy of Desmond Miles, what will it do with Layla and the rest of the modern freedom fighters? At what stage is the conflict between the Knights Templar and the Assassin Brotherhood? Does it inch forward since Desmond's death, or is it all over now? Is it still relevant? And if it's not, then why even bother with the past? 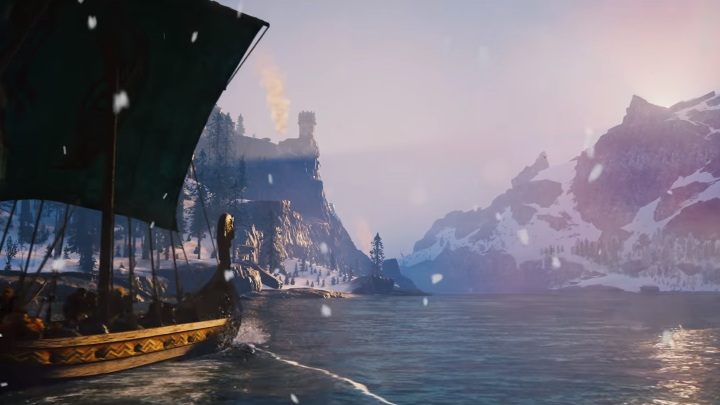 It's nice and all, I liked the decor, and I liked what they've done with the place, but what about the present? And the future!

Limbo. I suspect this to be the codename of contemporary threads in Valhalla's script. Ubisoft doesn't even pretend to remember about the heroine. Darby McDevitt's assurance that Layla's adventures will continue in Valhalla is interpreted as "we will continue to pretend that she doesn't exist." There's no trace of modern times in the trailer, that's for sure. The heroine remains invisible, irrelevant and I think I only remember her name by chance.

Which is a shame, don't get me wrong. Because whether we like the themes of the present or not, it's hard to disagree with one thing: that the timeline finally needs a conclusion. But how to you solve something that's not even properly assembled? I bet Valhalla will continue the illustrious tradition of its two predecessors, and the modern conflict between the Brotherhood and the Order will remain stuck in the same place as it was left in 2012.

In all the criticism of the neglect of contemporary storyline, let's also remember that Assassin's Creed has bizarrely distanced itself from the story of the assassins. While Origins – at the end of the day – was still able tell a story of the Brotherhood and its origins, Odyssey is a bold, and quite ruthless journey into the past. Somewhere in all this, the history of the Brotherhood, fighting with the order for control over the artifacts and knowledge of those who came before – and at the same time the universal ideas of freedom, equality or brotherhood – have just become diluted, and I already miss playing a character whose main motivation is the interest of the assassins. This time, the action also takes place before the modernization of the organization completed by Altair Ibn-La'ahad (the original protagonist), but after the founding of the Hidden Ones by Bayek and Aya. This gives hope for a plot a little more interested in our favorite factions and themes.