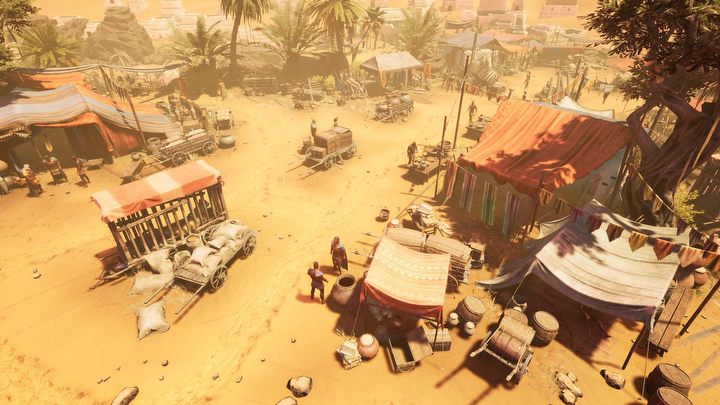 All roads lead to Rome?

The Expeditions series has already taken us to the New World and to medieval Norway. Now it's time for a trip to Rome, during which we will visit Greece, Gaul and North Africa. We will play the role of a Roman legate, a high-ranking officer who  in order to regain the glory of his family  must make himself known as a distinguished commander, and the title expeditions are the perfect opportunity for this.

Expeditions: Rome combines typical, isometric RPG with strategy. Our hero represents one of the four classes of characters, fights take place in turns on hexes, and our team can be joined by various heroes. On the strategic map, we decide which battles our legion will take part in. These types of battles are resolved in the form of a simple mini-game. We occasionally return to Rome to expand our influence and recruit allies.