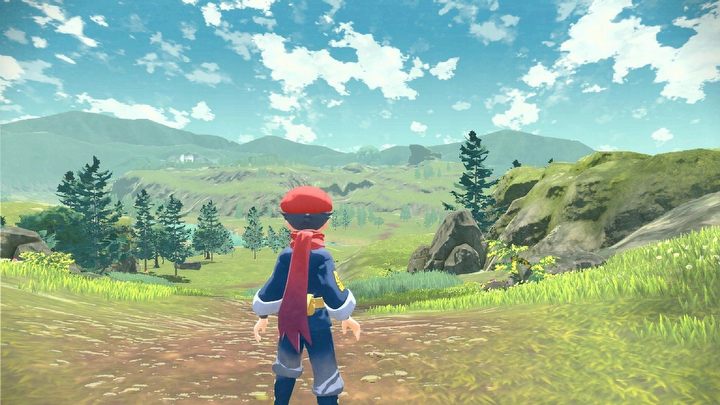 Pokemon Legends: Arceus: a revolution in the series?

Pokemon games are rarely revolutionary. The main leg of this series is a garden-variety, turn-based RPG, and a few spin-offs are more of a curiosity than main course. That is why Pokemon Legends: Arceus arouses quite a lot of emotions; after all, it will be a full-fledged RPG with an open world and the pocket creatures. Available exclusively on Nintendo Switch.

In Pokemon Legends: Arceus, we will come to know the past of the Sinnoh region, discovering the secrets of the island, as well as creating the first Pokedex. We will also solve the mystery of the title Arceus and take part in slightly different battles  fights typical of the series take place in real time, not in a turn-based system. We meet the creatures normally in the open world and we can sneak up on them, catching them without weakening them first. It is difficult to judge whether the change of formula will be appreciated, but such a breath of fresh air will definitely be useful.