My experience with first part of Desperados, that was released 20 years ago, can be described as love at first sight  I enjoyed it even more than Commandos. Wanted Dead or Alive, because that was the subtitle of the first installment, enchanted me with beautiful maps, a few unique mechanics and dense atmosphere of the Wild West. Even today it's a pretty playable title (although the story and action could unravel a bit faster). Fortunately, these types of games don't become outdated like video games of other genres.

Recently, I spent a few hours with the upcoming third installment of the series and I had a great time  even better than with the first part of the franchise. Desperados 3 already promised to be great at the time of the announcement, but now I'm pretty sure that the game has a good chance to beat Shadow Tactics (which was released three years ago) and fight for the throne of top 2020 strategy games.

The good, the bad and the fast

WHAT I LIKED:AND WHAT I DISLIKED:

If you don't know what Desperados is, then the shortest answer is Commandos set in the Wild West. And if you have no idea what Commandos is, then let me explain  it's a real-time strategy with logical puzzles and lots of sneaking around. Yeah, it's a weird mix, but it's extremely playable! In all games of this kind you are in command of a small squad of soldiers or other cowboys, and your typical objective is to infiltrate some locations and reach a specific destination without being noticed. On your way, you usually have to free or kill someone. To do this, you have to figure out the movement patterns of the enemy patrols and the range of sight of guards. Then, you have to eliminate enemies one by one  in such a way, that nobody notices anything. This search for one, vulnerable enemy, that can be silently stunned or killed can be considered as the aforementioned sneaking around element  after getting rid of one opponent, we can wipe out other enemy forces. 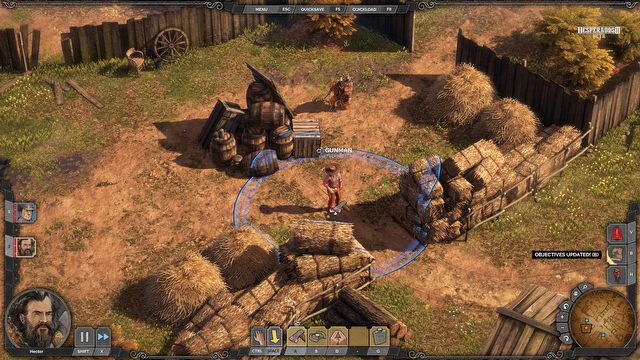 In Desperados 3 we will once again meet John Cooper, the hero of the first part of the series. The game designers have decided to step back in time and start the action of the story before the events known from the first installment  technically speaking it is a prequel, but the developers also consider it as a reboot the series. It's a good decision, because apart from older gamers, hardly anyone still remembers the stories depicted in the previous parts of the franchise  the plot was never their strongest point. Wanted Dead or Alive captivated me mainly with its atmosphere and great gameplay mechanisms  the in-game story didn't feature anything out of ordinary.

During the first few missions in D3 John Cooper meets his companions, and of course we learn the basic rules of the game. Stranger, who played this demo for a few hours with me, correctly indicated that these tutorials are a bit long  especially if you have played the previous parts or Shadow Tactics. Every player can learn how everything works and find out that some enemies don't abandon their post (do you remember the guards in straw hats?). However, all these pieces of information are not that necessary. 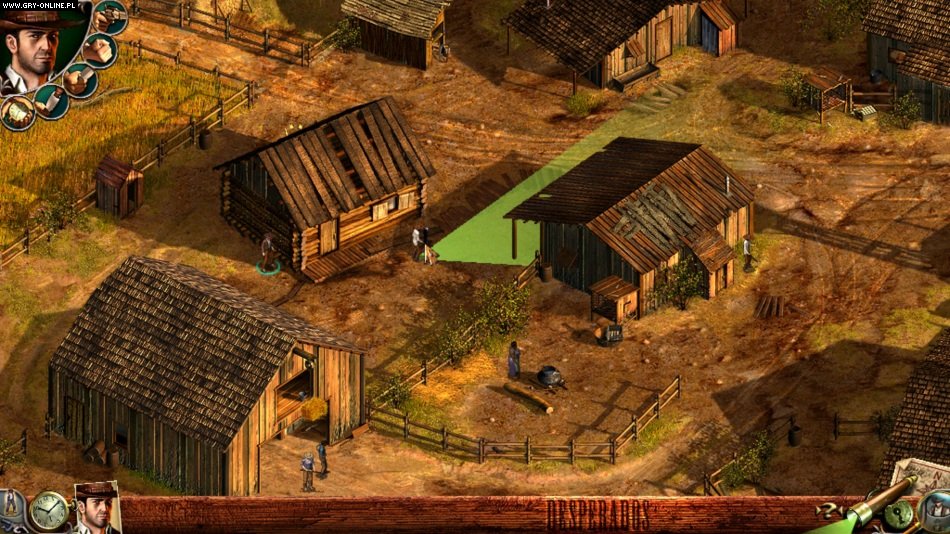 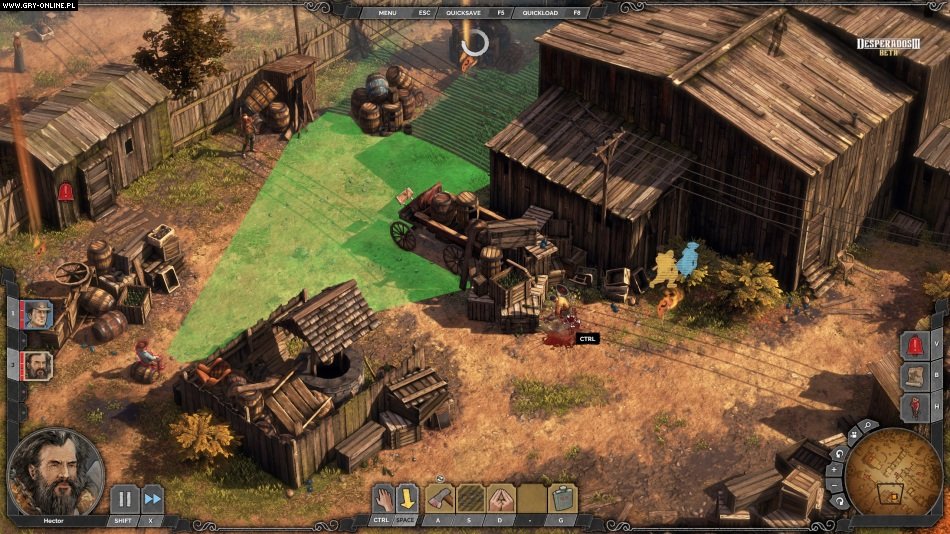 SERIOUSLY, ADAM? THIS IS THE STRATEGY OF THE YEAR?

Yes, seriously. First of all, because it promises to be a great game. And secondly, remember that the competition won't be too strong this year. Some new strategy games will be released like: a new part of The Settlers, The Fortress  a game set in China, Total War Saga: Troy  set in the ancient times, a strategy about the human history called Humankind and Crusaders Kings 3. Basically, that's all and there aren't any other highly anticipated strategy games in 2020  even some of the aforementioned titles may fail. But even if there were more promising titles ahead, then Desperados 3 would still scare off its competitors. 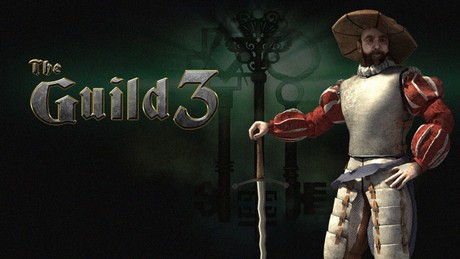 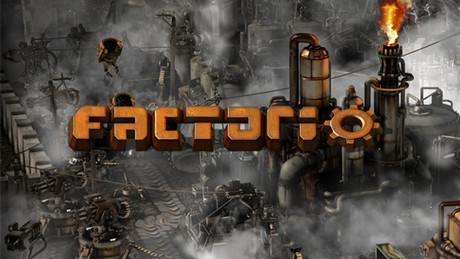