With 2016's Hitman , IO Interactive managed to strike near-perfect balance between sandbox and stealth. It was a game that could be played for dozens of hours without getting bored, learning the secrets of the detailed maps and finding new, clever ways to eliminate the targets. The formula turned out not only addictive, but also truly unique  no one has managed to copy it in the following years, so it remains remarkably fresh even today.

For the Danish team, which gained independence from Square Enix in 2017, this is a very good position. It allows them to polish the formula instead of thinking about how to get ahead of the competition again. 2018'sHitman 2 was just as successful a game as its predecessor, though it made minimal changes to gameplay and focused more on the setting  ditching the controversial split into episodes and experimenting with multiplayer and Sniper Assassin modes. Hitman 3 follows a similar pattern, serving up mostly more of the same thing in terms of mechanics. After a solid playthrough of the first two of the six upcoming missions, I have no doubt that this is the right approach, and the third season will delight fans of Agent 47's adventures. 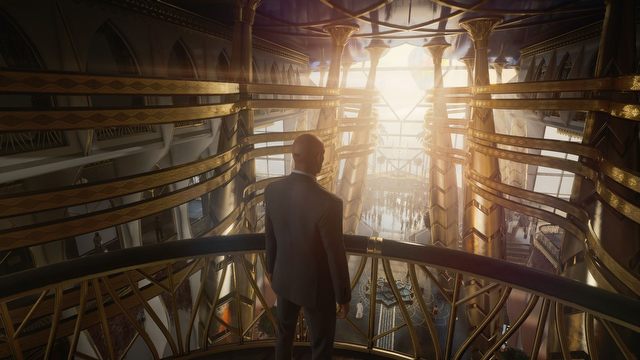 Rerady for the final encounter with that bald dude?

The latest installment of the series is slated to be the grand finale of a trilogy started in 2016 called World of Assassination. This applies not only to the story, but also to the gameplay  Hitman 3 will be the culmination of the new formula, and as such, in addition to six new maps (plus the two-part tutorial set in an ICA facility, which fans are already familiar with) it will also offer the ability to import all 14 locations from previous games.

This will be free for owners of the first and second season of Hitman, and in the case of newcommers will likely require purchasing a DLC  as was the case with Hitman 2, which also allowed the import of maps from its predecessor. The good news is that this time around, we will also transfer our progress. Veterans will be able to do without championing Paris or Whittleton Creek levels from the start to gain access to items and starting locations anew. Newcomers, on the other hand, will get one giant game with hundreds of hours of activities  if they want to explore everything the trilogy has to offer by opting for the full package. 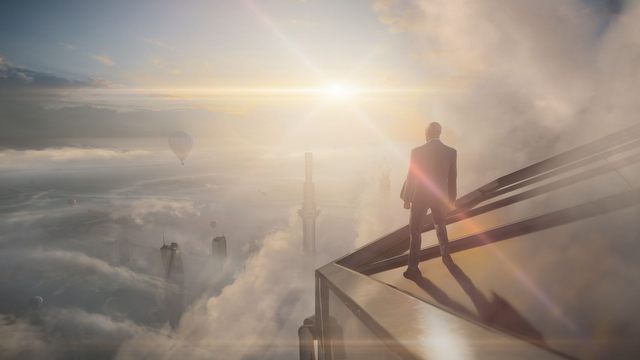 I can see all the locations from previous Hitmans!

But putting the past aside and focusing on what's new  Hitman 3 leaves no doubt from the very first moments of the story campaign that we're in for a grand finale. While the first season was rather lengthy and focused more on introducing the pawns and setting them up on the chessboard rather than telling an engaging story, events accelerated in the second season, and 47 found himself at the center of a war between an organization secretly ruling the world, called Providence, and a mysterious client.

In the latest installment of the series, the war continues, the lines of conflict are clearly marked (with one more added) and from the very beginning we find ourselves in the heat of action. Although I only got to know a third of the story, a lot has happened over the course of that fragment, in fact much more than I had expected. The intrigue spun over the course of several years has developed into a truly compelling action movie, and if the rest of the script maintains the pace and quality of what I saw in the first two missions of the campaign, we could be talking about one of the best  if not the best  Agent 47 story ever. 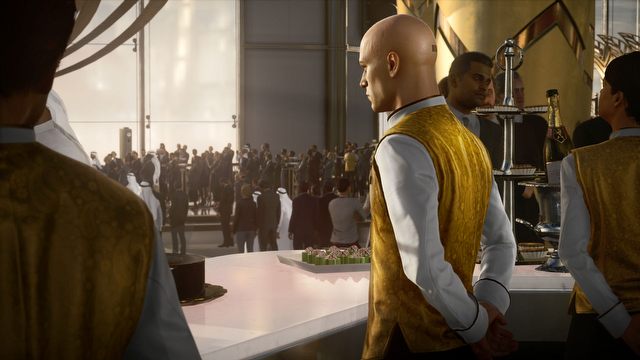 Traditionally, the game takes us to locations scattered around the globe. This time, 47 will visit a modern skyscraper in Dubai, a mansion in Dartmoor, England; Berlin, neon-lit Chinese city of Chongqing, and two more maps still to be revealed.

The crux of gameplay remains unchanged. Each map has an open structure and apart from the target (or targets) to be eliminated, we'll find civilians going about their business, guards, restricted areas, and various objects and situations that we can take advantage of. Some of them are scenarios planned by the creators, allowing to get to the victim and eliminate them in a spectacular way  it's things like disguising as a person with whom the target was supposed to meet, or sabotaging the scene on which they were giving a speech.

The way the maps are constructed allows for creativeassassinations  pretending to be a waiter and serving poisoned food or tampering with electrical installations in order to cause short circuits are the simplest of available ideas. The system of challenges and levels unlocking new tools and starting points additionally encourage repetition and maxing out the maps  while a single completion of a contract lasts from several minutes to two hours, discovering everything a location has to offer requires even a dozen or so approaches, which, remarkably, don't become boring at all. 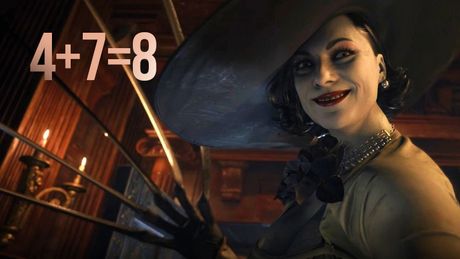 I admit  from the very first previews of Resident Evil: Village, I wasn't convinced about the upcoming game. However, when I saw it in action, everything changed.

According to our users, Hitman 3 for PC was a disappointment - the expectations before the release were higher than the current average user score. Our reviewer rated the game 8.5/10, you can read full review here: Hitman 3 Rules! Review of the Ultimate Agent 47 Game