Chivalry 2 is a lot like reliving those glorious battles from shows like Game of Thrones, Lord of the Rings mixed with a dash of comedy and the randomness you would expect from Monty Pythons Holy Grail. There is a lot of yelling, swords clanging, and enough blood and maimed bodies to make Mortal Kombat seem tame. You will feel the rush of battle as you charge into throngs of enemy soldiers all trying to tear you down. In moments like these, Chivalry 2 truly pops and makes you feel like youre part of a medieval film.

Just like in those movies, guns and magical abilities are non-existent. Instead, this is the kind of game where you can only brandish a heavy metal object and rely on your melee skills to win. Simple, yet difficult-to-master combat controls and plenty of intense moments make Chivalry 2 a potentially lasting experience, despite being bogged down by some unnecessary nuisances.

Since melee is the main means of attack, Chivalry 2s controls focus on direction and force. You can press a button to do a horizontal swing, downward strike, or forward poke and then quickly move yourself in the direction you want to strike. You can also parry, block, punch, and even cast the weapons or items you pick up. The tutorial lays these moves out beautifully, so while the controls themselves are simple and require a few motions, being able to actually hit a person requires a lot of skill and practice. 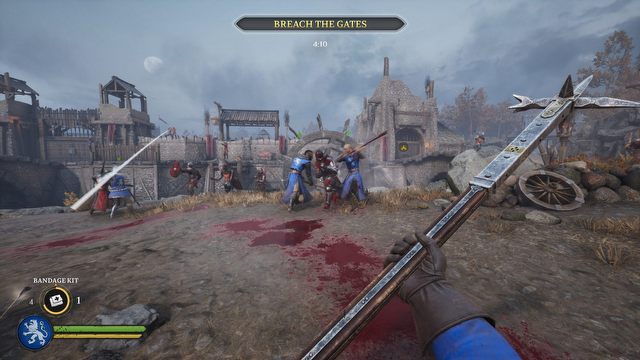 Now, while you can swing your sword in attempt to hit an enemy, if you move in the wrong direction or the enemy simply moves away, you will miss. This means swinging your sword doesnt guarantee you will hit someone. In fact, sometimes you may hit someone else or even your own teammate if you arent careful. Combat may seem strict, but it rewards players for perfecting their spacing and timing ensuring each hit feels rewarding and amazing. Plus, your foes will require a few hits to die depending on your weapon and other factors; being able to put up a fight until they die is a skill in itself.

The way to win a match in Chivalry 2 is by overpowering your enemies in three PVP modes that have you working together with up to 63 other players. That number may seem like a lot  and it is and further reinforces the feel that you are in a glorious battle. While this is a pure online game with no campaign or plot, so to speak, it does feature two armies vying for victory  the Mason Order and the Agathian Knights. Before each match starts, a quick recap of what your side is fighting for is shown giving you some sense of why you are battling, but besides a few sentences, there isnt a story to follow here.

Team Objective is by far its strongest mode and has you working with your teammates to complete various requirements during a siege. This mode is constantly evolving as you play and differs in its objectives if you play as the attacking or defending side. Depending on the stage, your objectives can range from escorting a giant barricade towards the walls of a city, tearing down various enemy banners, or securing and capturing specific points on the map. If youre the defending team, keeping enemies at bay until the time runs out means you win. 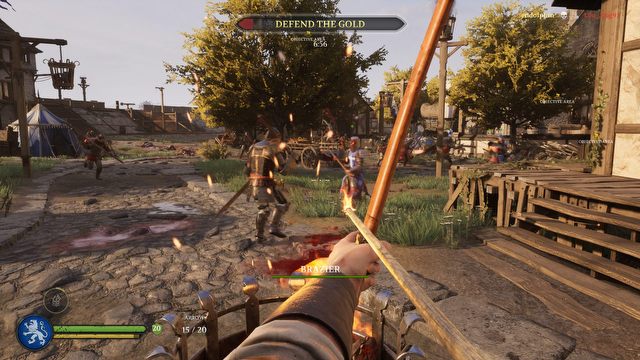 This mode requires plenty of strategizing, too, and offers plenty of environmental cover and verticality for players to explore different ways of attack. Environments even have random items like anvils, brooms, and fish that can be picked up and used as weapons adding to the hilarity of some battles. There will be moments when you will be surrounded by enemies, all madly slashing their swords all over the place, where all you can do is to swing back, hoping you can hit someone. But moments where its just you and someone else, say, in an alley or on a side street make for some intense clashes that put your sword skills to the test. Winning these one-on-one fights feels good but so does immolating a group of soldiers by knocking a brazier over their heads. 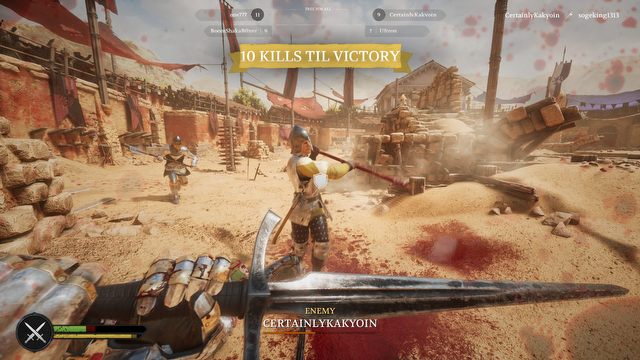 The other two modes are Team Deathmatch and Free-For-All and as their names suggest, require you to whittle down a number of enemies or kill as many people as possible before the time runs out. With 64 or 40 players on a full map, these modes can feel like everyone is on top of each other so there isnt much room to think and all you need to do is kill or be killed.

One of the downsides to these two modes is that because there are so many players on the field, crowding is inevitable and can lead to other players taking your kills, accidental teammate hits, or being killed from behind when you and someone else were in a tense duel. That may be the nature of free-for-all modes or, frankly, realistic battles, but for a game that emphasizes mastering a sword, these instances can be frustrating  perhaps so much, in fact, that there are rooms players have made that clearly state duels only letting pairs of players duke it out uninterruptedly. Until a one-on-one mode is added, this is the only way you can show off your true swordsmanship. 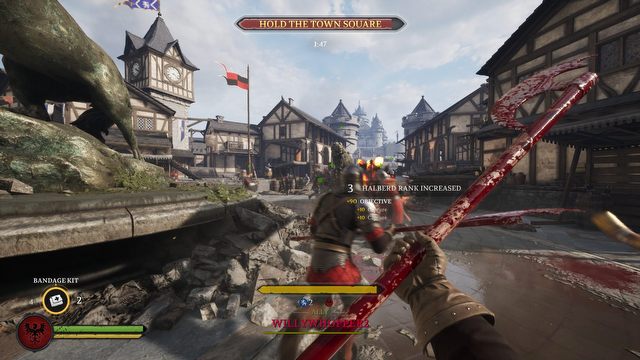 Chivalry 2 also features classes that come with their own set of weapons, special abilities, and stats that help them feel different in battle. The more you use a certain class, the more it can level up and unlock additional subclasses, which come with their own set of unique stats. Your footman can eventually wield a shield and your archer can unlock a slower, but more powerful crossbow, for example. You can also unlock additional weapons as you level up, and just like with subclasses, these have their own stats like range and speed, allowing you to outfit your soldier according to how you want to play.

Increasing your global rank also unlocks additional cosmetic options for your weapons and additional customization options. Each time you play a match, you earn gold which you can use to unlock additional costumes and weapon styles further incentivizing you to play. 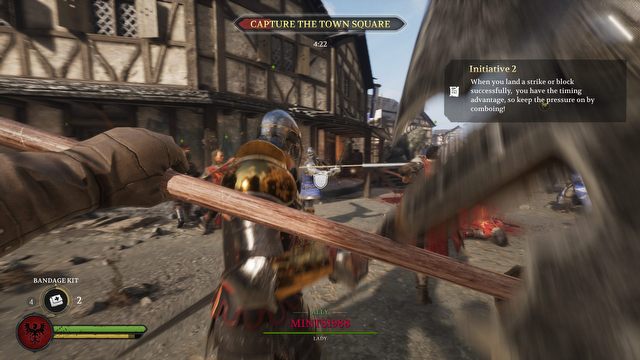 The bad and the ugly

Despite being a visually stimulating game with lots of things happening on screen, animations are decent and character models dont look as impressive as youd hope. Sure, you are playing on a field with hordes of players, so you dont need each soldier to look their best, but even some of the face options for your classes are pretty ugly. During an opening cutscene, one of the kings supposedly talks, but his mouth doesnt move and he just sits there like a lifeless dummy. There are also moments during play when the animation lags and your character is seen hovering rather than walking. Textures popping up is prevalent as is a random glitch that tells you are deserting a battle when you clearly in the middle of a fight. From afar, the Chivalry 2 looks like a scene out of a movie, but up close, it still looks like a work in progress. 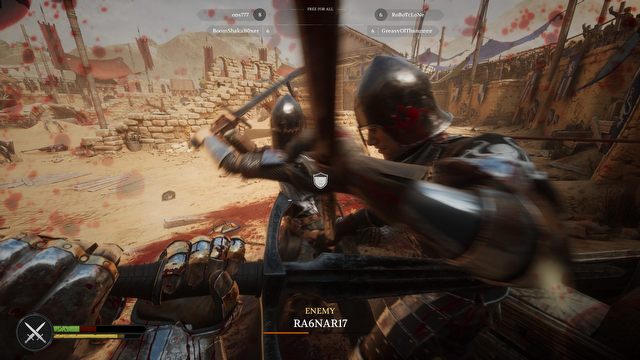 Its soundtrack is also what you would expect from a medieval game, but it doesnt play as often as it should. Sometimes, a crescendo of music will randomly play despite nothing critical or important having happened. Other times, the battlefield is so quiet that you hope some music starts playing to match the action on the screen. Sword clangs and random battle cries can only do so much in terms of drama.

As is, Chivalry 2 features an immersive Team Objective mode that highlights all the best parts of this online multiplayer. The other two modes are okay in moderation and require you to do more button mashing than the precise motions you thought the game wanted you to perform all along. If you can get past some of its blander parts and focus on the joys of mastering swordplay, Chivalry 2 can be a lot of fun despite its weak spots. 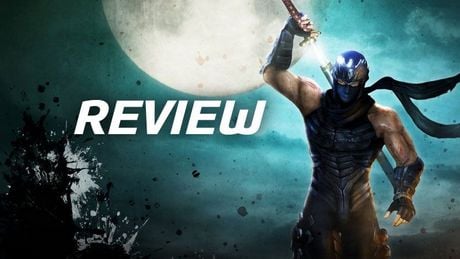 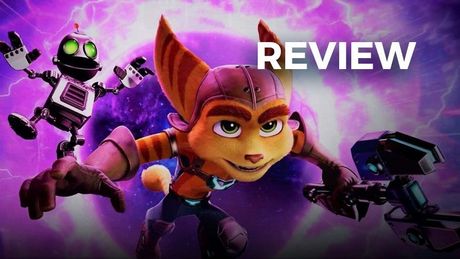 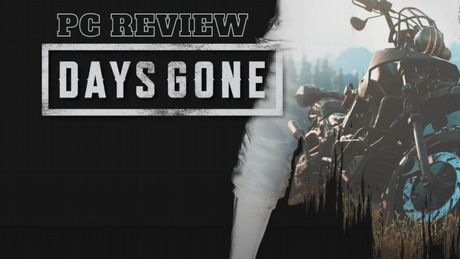 Days Gone is back on PC, even better and prettier. It's still the same game that won the hearts of many gamers. Deacon, though rough, can also be very human. Check out our PC review.