Fans of the XCOM series have had to wait for nearly four years for the next installment to be announced. And when it finally arrived, it turned out quite different from what we might have been expecting. Instead of traditional battles with angry crews of flying saucers or guerrilla warfare on alien-controlled planets, we're in control of... a SWAT team with space cobras. Is that bad? Well, not really. XCOM: Chimera Squad offers many appealing solutions and ideas. At the same time, however, it may be disappointing to the most ardent fans of the franchise.

WHAT'S IT ALL ABOUT?

Remember XCOM 2? Liberating Earth from the occupation of aliens. The humanity won, and now aliens and humans are trying to live like a big, happy family. We move to City 31 and, as a special interspecies unit, fight to maintain the fragile balance. 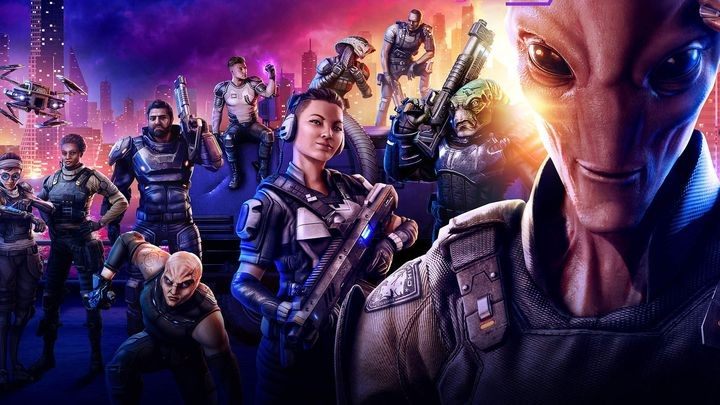 The new XCOM's in. But wait... what? Smug aliens?
PROS:CONS:

For starters, I'll tell you I'm completely sold on the idea of the new XCOM. Yes, it is noticeably simpler than previous installments, and the comic-book style might not suit everyone's taste. On top of that, there were some weird issues with the audio (characters going silent in cut-scenes), and the game sometimes has the general vibe of a low-budget production; the sort of a game that comes with a subtitle, rather than a round number, and often appears around the end of the generation.

In this case, however, the game was priced accordingly – on Steam, the base price is $20, but you can get it at half the price until 1 May. And for a ten-buck game, Chimera Squad gets a lot of things right. 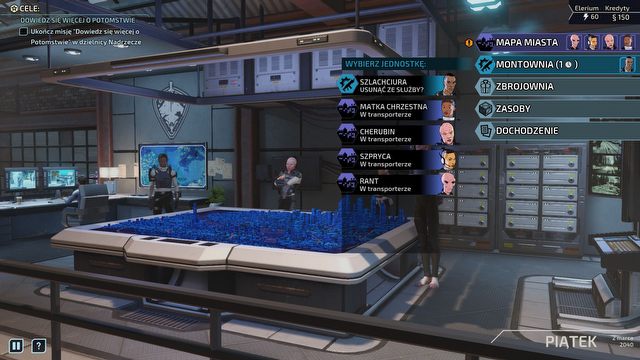 Between missions, we spend time in the CIC

More importantly, the core mechanics of Chimera Squad are really well-balanced – similar to what we've come to know, at the same time different enough to be fresh. Humans are known to crave for things they know. At the same time, we generally expect our favorite series to evolve in some way. For developers, this can be like dancing on a razor blade blindfolded (which can be as difficult as it sounds, vide Relic Entertainment and their Dawn of War 3), but the developers from Firaxis seem to come out on top.

Like virtually every XCOM, the game consists of two intertwined layers – strategic, and tactical. We have a command center that offers selecting missions on the map of a city, we conduct investigations that have us perform certain tasks, we also have to make sure the entire metropolis does not fall into unrest; further, we also have to develop tech, buy gear, and manage our characters' promotions and skills.

We can also send a character to trainings, where their stats will improve, and injuries be treated, or special missions, to collect intel and extra resources. The second part of the game are the missions proper – generally divided into several consecutive battles executed in a turn-based combat system.

This is where we get the most novelties. Every clash now starts with the Breach Mode , during which we stack our team members up at specific entrances, and decide what their initial moves will be, greatly influencing the way the clash goes down. More importantly, in XCOM: Chimera Squad, turns change much more often, with every character's move.

This allows us to control the battles with the right planning, but also makes it more difficult to coordinate the whole squad (there is a special system that allows speeding up the turn of the given character once per mission). 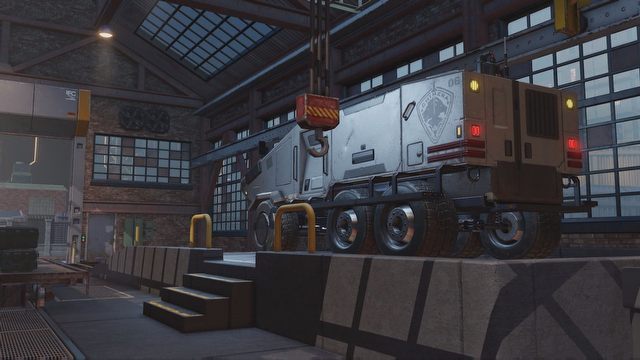 It sure is easier

This particular mechanic seems to make the new XCOM significantly easier than eny of the previous entries. At the same time, however, perfectly executing an action, watch our team take down several enemies before they even take up defensive positions can be a lot of fun.

Another divisive novelty is that our characters aren't randomly-generated, but rather figures established in the game world that have to survive each mission. They have their own personalities, races, traits and skills. Over time, the selection becomes quite rich, so everyone should find their optimal composition, modifying it according to the needs of a given mission. Still, some people will probably feel that the game has been deprived of something important, an inseparable part of any fight – loss. 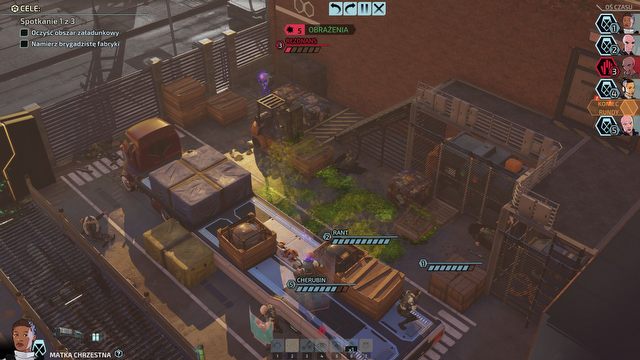 Seems the regular XCOM, but the difference is in details.

Is it worth it?

Well, regardless of the difficulty level, in Chimera Squad we cannot permanently lose a character – if any of them loses all HP and we fail to stabilize them, it's just game-over (if stabilized, they can't participate any more either). This actually makes bigger a difference than it seems – the game would hugely benefit from characters' permadeath. Especially since the characters are well-designed, even amiable, their loss would have a real impact, maybe even bigger than in previous installments. It's a small change, but it could arguably add a lot of the depth that games like Chimera Squad really need.

Still, it's definitely worth playing. I can't guarantee that this will be the XCOM for you, and it's sure not going to be the full-blown XCOM experience comparable to the extensive XCOM 2. Nevertheless, there's still plenty of quality fun inside.

I played the original XCOMs in the mid-1990s. I also finished both modern editions created by Firaxis Games; XCOM 2 with the War of the Chosen expansion. .

According to our users, XCOM: Chimera Squad for PC was a disappointment - the expectations before the release were higher than the current average user score.