For most people, 2020 has not been the best of times. We all know why – the pandemic brought about a financial slump and numerous other problems, also affecting the gaming market (complicating premieres of consoles and graphic cards, frustrating game dev). However, there are certain groups that even during this difficult time had reasons to be satisfied. One such group are strategy fans, who have got a number of great games this last few months.

Here are ten strategic productions this year, which are really worth giving a chance during long winter evenings. Some were very successful remasters, others were new releases of acclaimed series, or spin-offs of cycles previously associated with other genres. There was even a completely new IP.

Something we missed? Share your favorite strategy games of this year in the comments. 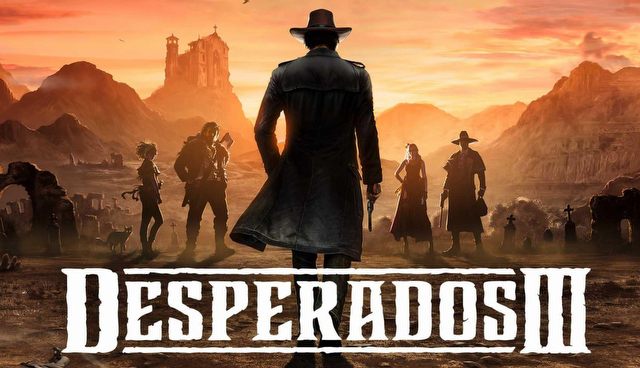 The wild-west series Desperados is hardly an exceptionally recognizable brand, which we guess is mostly due to the fact that new entries are released rather seldom. This series was established way back in 2001; the second part – inferior in quality – was released five years later. After a poor reception, the creators from Spellbound Entertainment decided to give their cycle a chance one more, and after a year or so, they released the Helldorado spin-off. Unfortunately, it wasn't successful either.

After all these troubles, the franchise became stuck in a limbo for years. It was finally rescued by THQ Nordic (formerly Nordic Games, part of the Embracer Group holding), known for buying both smaller studios and intellectual property. The new owner of Desperados decided to entrust the third full-fledged version of the series to the talented team of Mimimimi Games, authors of the sensational Shadow Tactics: Blades of the Shogun.

As it turned out, it was an excellent decision, thanks to which we received a piece of really successful strategy, with diverse locations, interesting characters and intuitive, yet aptly complex gameplay, which admittedly recycled some ideas from Shadow Tactics. This title was very warmly received by critics – we also awarded it a high score of 9/10.