We've seen what likely was the most important conference of the gaming industry this year. After months of anticipation, Sony revealed the cards, showing the games that will support PlayStation 5 since the very launch. Games such as Ratchet & Clank: Rift Apart, Gran Turismo 7, Horizon: Forbidden West, and Demon's Souls were supposed to help sway players towards Xbox or the PS. Instead, they have reassured me that not much has changed over all these years, and that, not unlike Geralt, I'd rather not chose at all – the optimal time to buy PS5 will be around a year after its launch. 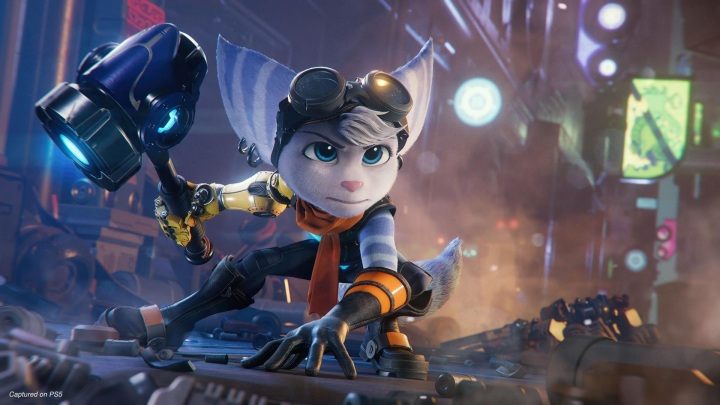 The new installment of the Ratchet & Clank series has shown what PS5 is capable of.

With every, absolutely every, Sony console (and most of its competitors too – with the notable exception of the Switch), there's a recurring theme. And it's this: if you buy the console at launch, you won't have a lot of games to chose from for at least another few months.

The initial years of any console are always marked by developers striving to harness their power, and that's evident when you look at the catalog of available games. The biggest studios are reluctant to launch their massive, AAA games, because the new generation invariably means new problems and thus delays. Most of the games in offers are back-compatible with the old generation – no one is interested in launching games for consoles owned by only a handful of people if your current customer base is literally counted in hundred millions. Then, the exclusive games supporting the launch of the consoles are often flops, more like technical demos than actual video game experiences. It's only the second wave of exclusives that brings truly bleeding-edge games.

Think I'm making this up? Check out the data on PS4. When it debuted in November 2013, PlayStation 4 offered fewer than thirty games, including fifteen released in boxes. Most of these were cross-gen (including Assassin's Creed 4, Call of Duty: Ghosts, Battlefield 4, Injustice and games from EA Sports) and every owner of PlayStation 3 or Xbox 360 could play them just as well. 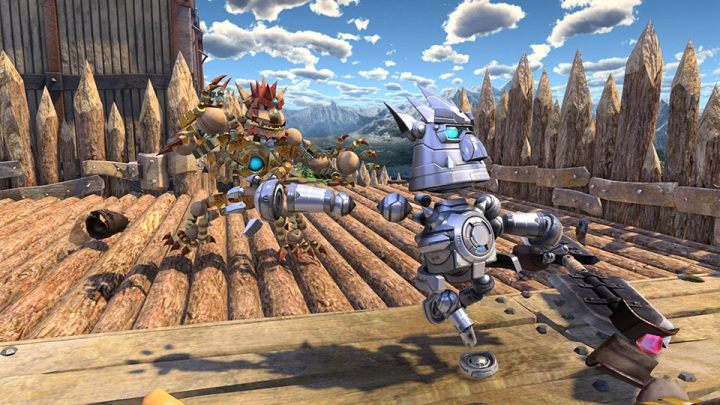 Knack didn't achieve much in terms of convincing people to buy PS4.

The big PS4 exclusives were Killzone: Shadow Falls and Knack. The first of these was an exemplary launch-support – it looked nice and not much else. As for Knack, it likely was Sony's biggest artistic misfire of the entire eighth generation. During the following months, the only notable games was inFamous: Second Son, which definitely received a warmer reception than the previous installment in the series, although it also really wasn't fresh in any way. Except for the nice graphics, of course. 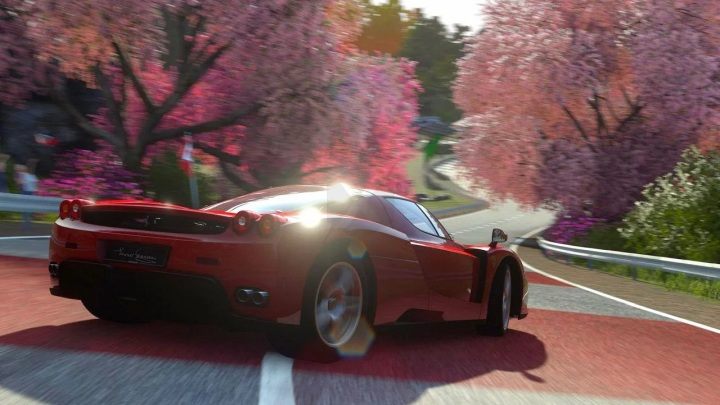 Driveclub turned out to be a great racer... a good few months after a heavily delayed release, when it finally became playable.

It was these three games – one flop, one nice, but empty, and one that can be realistically considered good – they were the console's workhorses not just at launch in November 2013, but virtually throughout 2014. Driveclub joined them in October, but on the day of release, it turned out a disaster wasn't really playable until 2015. The Order 1886 was also due to release in late 2014, but was delayed – and once it finally hit the market, it didn't make the cut anyway. PlayStation 4 only gained momentum in 2015, when exclusive titles such as Bloodborne and Until Dawn were released, and third-party producers finally abandoned the previous generation, with games like The Witcher 3 and Mortal Kombat X no longer awkwardly sitting on both sides of the fence. 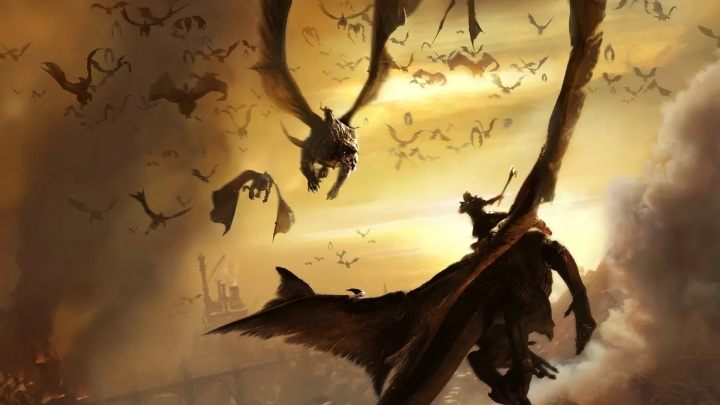 The expectations for Lair were enormous. The disappointment was even bigger.

The first exclusives for PlayStation 3 in early 2007 were the very good shooter Resistance: Fall of Men and the equally successful, arcade racer MotorStorm. But then we got a barely-good slasher Heavenly Sword and the catastrophic Lair. Perhaps with the exception of Motorstorm, these brands were buried both by Sony and the players because they simply couldn't compete with the other side of the isle. In addition, due to complex hardware architecture, the developers had a lot of problems and many of the initial multiplatform games did not perform well on this console. PlayStation 3 started gaining momentum less than a year after launch – in late 2007, with the release of the fantastic Uncharted and Ratchet & Clank: Tools of Destruction.

Even the PlayStation 2, the console we remember today one with a sellar catalogue of games, took more than a year before the iconic hits the like of Final Fantasy, Metal Gear Solid, Gran Turismo and Grand Theft Auto appeared. The beginnings, on the other hand, looked much as in the image below.

"Console hardware shortages, disappointing launch titles, and now compatibility problems!" – This is how a Penny Arcade cartoon from the late 2000s summed up the first months of PlayStation 2 in America.

As concerns the first PlayStation, I will simply list all the starting titles and let you answer how many of them ring any bell at all, and whether any of them is actually a PS1 icon: Battle Arena Toshinden, ESPN Extreme Games, Kileak: the DNA Imperative, NBA JAM Tournament Edition, Power Serve 3D Tennis, The Raiden Project, Rayman, Ridge Racer, Street Fighter: The Movie, Total Eclipse Turbo.

How to Fall in Love at First Sight? - My Impressions of PS5

In a moment you will run to the stores to get a console, which will be in your homes for another 5 or even 10 years. Are you sure that PS5 fits into your room's decor?