In video games, we get many companions or allies who join us in various battles and adventures. In this article, we focus on animals. Or at least beings roughly resembling them. Some are there to lend a helping paw or hoof, and others to comfort or entertain us in hard times. But which creatures are the most memorable? Well, let's see about that. 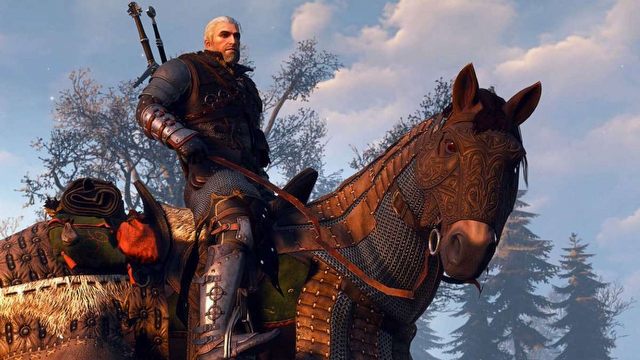 In the books, Geralt calls each of his horses the same name, hence we cannot speak of a single Roach in this case, but several. CD Projekt's games first only mentioned it, then put it in one cutscene. It wasn't until the Wild Hunt that Geralt's mount became his inseparable companion.

The developers have really put a lot of effort into designing it. The mare has her own character, a detailed model, and doesn't always let Geralt ride where he wants, though her devotion is heartwarming. Roach also appears in cutscenes, participates in the most important events of the game, and... jumps on rooftops. The last part was obviously a bug  but distinctive enough to have become a popular meme.

The bond with Roach does not appear immediately. The horse in The Wild Hunt isn't there to be a cute, cuddly companion. It's an animal that the player gets used to gradually, heading to the next village, fighting monsters, exploring the world. However, when you have played it for a dozen hours, it's hard to imagine braving the witcher's trail without Roach. It makes fast travel a little less tempting.

Epona and other pixelated oddballs 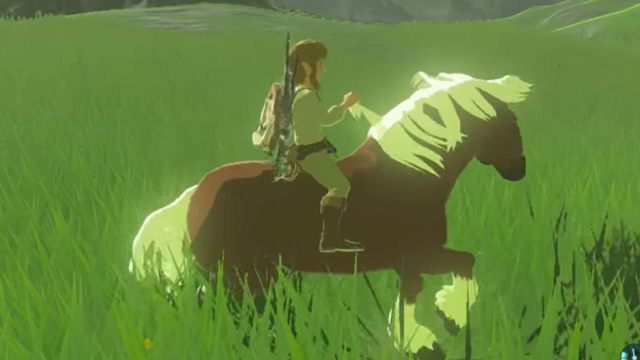 Epona and Link should be a symbol of a friendship more powerful than anything else. Some players may not be familiar with them  the Legend of Zelda series has never been popular in some parts of the world. That's a shame, actually. The ostensibly archaic mechanics don't actually get in the way, and the story told in subsequent parts is really engaging. The relationship between Link and Epona is particularly emotional. Although the mare looks quite ordinary, her attachment and confidence are definitely something special. But to find out, you have to play  any installment of the series!

Although the horse in Red Dead Redemption 2 has no name, it does appear in cutscenes. It's quite noteworthy, because throughout the game, we can choose horses with almost any stats and appearance (and further customize it to our preferences). But no matter which horse we decide on, there will be some heartbreaking moments at the end of the game.

Shadow of the Colossus is a game that can easily be called a work of art. The visuals are stunning even by today's standards, the enigmatic storyline is intriguing until the very end, and the adventure is set amidst beautiful, picturesque landscapes. But Shadow of the Colossus is a quiet, empty, and austere game. Exploration is not about turning every stone in search of a legendary, mithril chainmail casually waiting to be discovered. No  SotC is a real journey. There is only us  the protagonist, and the silent, nameless horse. As a result, we have a really long time to get attached to it. And when that happens, even after defeating the last boss, we just want to roam the endless meadows with it until the end of times.