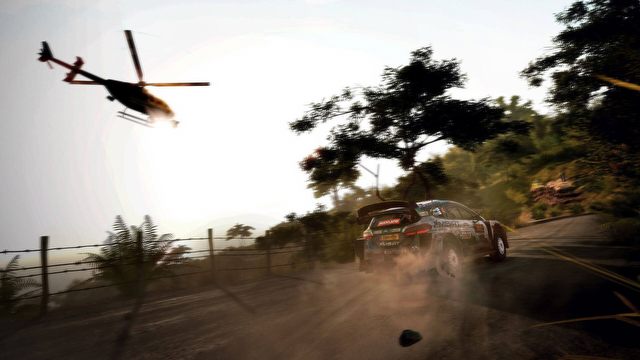 WRC 9 is another installment of the rally racing series, whose roots date back to 2010. The latest edition is being developed by Kylotonn, who have been working on this series since the fifth installment, and made games such as V-Rally 4 and FlatOut 4: Total Insanity. This is likely one of the last games in the series created by this team – the WRC licence goes to Codemasters in 2023.

The game features 50 official teams from the 2020 season and 15 of the most famous vehicles of the World Rally Championship. We'll get WRC–class races, as well as WRC2, WRC3 and Junior WRC. The list of available locations will be expanded to include rallies in Japan, New Zealand and Kenya, and with the modernised driving model, the vehicles will get even closer to their actual counterparts.