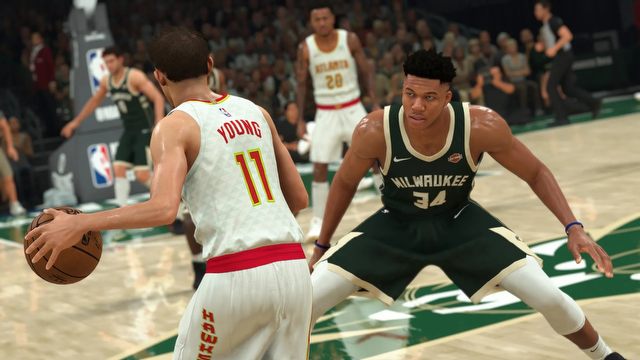 The second installment of a series of basketball simulators developed by Visual Concepts since the late 1990s, based on the official NBA license. The new part of the series is developed by the same team as before. We'll get better visuals, and this be the first entry in the series developed for next-generation consoles.

In addition to the aforementioned improved visuals (though only in versions for the new consoles), NBA 2K21 will bring mostly minor changes to gameplay. The range of movements available will be increased, although the controls are expected to remain accessible. Throwing will also be redone. Traditionally, we can also expect updates of roster and stats.

How much will it cost?

The game became notorious due to the 2K Publisher's controversial decision to sell versions for next-generation consoles for around $10 more than the standard price for modern high-budget games. However, that version won't debut until December. The September editions for PC, PS4, Xbox One and Switch will traditionally cost about $60.