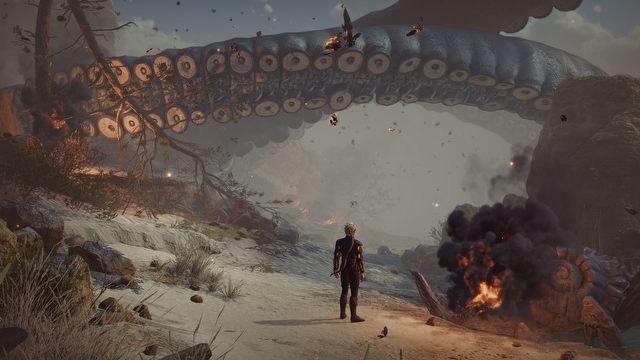 What is Baldur's Gate 3?

A full-fledged sequel to two of the most iconic computer games that conquered the hearts of fans in 1998 and 2000. Baldur's Gate 1 and 2 were originally developed by the legendary BioWare. The third part will be created by Larian, a studio famous for the fantastic Divinity: Original Sin series.

What's the story in Baldur's Gate 3?

The game's action takes place 100 years after the events of Baldur's Gate 2: The Throne of Bhaal. The eponymous city is invaded by a race of Illithids (Mind Flayers), whose members kidnap some of the inhabitants in order to infect their minds and turn them into their own kin. Although our protagonist avoided being kidnapped, they were infected, and the transformation seems only a matter of time. While trying to save the abducted people and discover a cure for the disease, the hero quickly discovers that the infection has also brought unique abilities.

Traditionally for the genre, the action will be shown from an isometric perspective, and the play will focus mainly on exploration, character development, performing tasks, and fighting. The latter will be based on the fifth edition of the Advanced Dungeons & Dragons system, which increases the influence of randomness on duels. The developers have the ambition to create a much more nonlinear game than its predecessors, allowing us to shape many elements of the story independent of each other. Like Divinity: Original Sin 2, BG3 will come with an optional co-op mode where you will be able to complete the campaign with a friend. 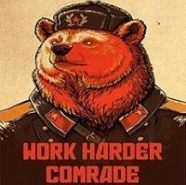 God damn Disco Elysium!!! One of the most expected games of the entire history of RPGs is coming, and after the visit in Revachol I'm neither excited nor happy about that! What Have you done to me, you darn Estonians?!