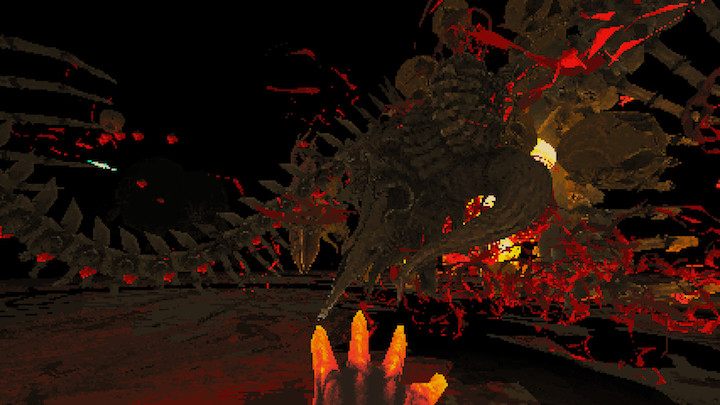 Devil Daggers is an indie FPS that pays homage to the first person shooter games of the early 90s, namely Doom, Quake, Heretic and others. The player's task here is to survive as long as possible during the attacks of the increasingly numerous hordes of demons. You can throw titular daggers, but just touching an enemy causes death and game over. As the number of enemies grows, the room available for combat, which takes place in enclosed arenas, melts away, exacerbating the already considerable difficulty.

Players appreciated the very smooth gameplay and style of combat comparable to Quake III Arena skirmishes. Also liked the hellish atmosphere of the levels and well captured atmosphere of the productions of those years. The soundtrack, on the other hand, turned out to be a real masterpiece, as thanks to the moans of the demons, you could pinpoint their exact location. Devil Daggers is a game that can't be completed, as waves of enemies appear endlessly, but the developers have provided a suitable trophy when you reach a certain point, which is conventionally taken as the finale of this extremely difficult production. 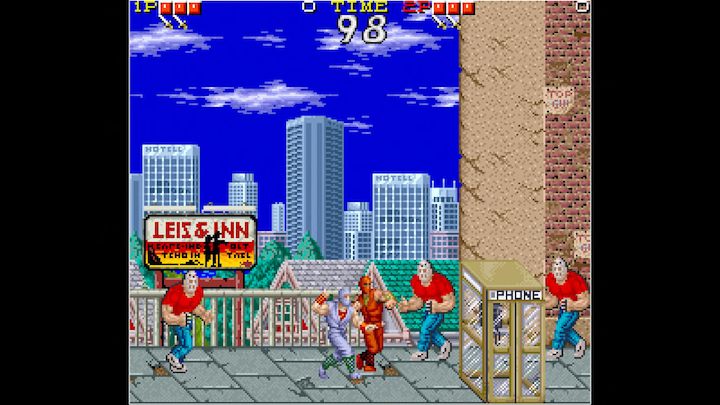 Ninja Gaiden is a classic arcade game from the late '80s, but it's worth including on this list as an entire brand, since subsequent ports and installments have been released on perhaps every platform imaginable, and new titles are still being created today. And of course, they all stand out for their exceptional level of difficulty. Players also liked the immersive gameplay combining combat with platforming stages and the catchy soundtrack.

It doesn't take a genius to guess that we move a ninja warrior, meaning a clever assassin with a katana  in this case named Ryu Hayabusa. In the original version, we traveled through different levels based on locations in the U.S., and the fight was enriched by some power-ups we collected. Over time, pixelated side-scrolling characters were replaced with a 3D world and TPP view, and beat 'em ups with hack 'n' slash. The first version for the NES console and the 2004 Xbox refresh of the title are considered the most difficult. The original Ninja Gaiden was one of the first console games with cinematic cutscenes. 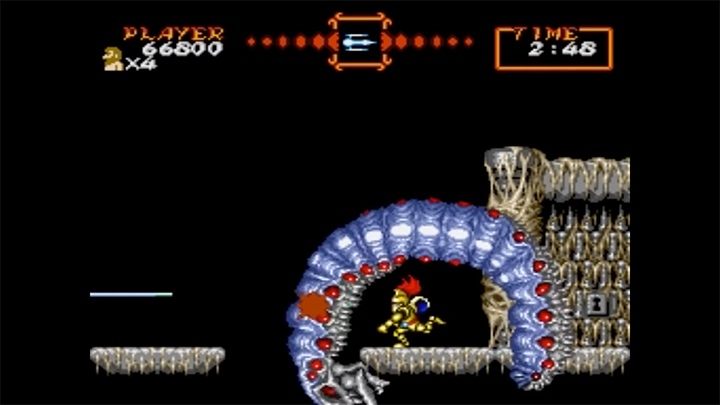 Another side-scrolling action game from the early 90s in this list, only with a completely different vibe. In Super Ghouls 'n Ghosts , we play as a knight sir Arthur embarking on an expedition to rescue a princess from the hands of the sinister Emperor Sardius. The game is part of the large Ghost 'n Goblins series, which dates back to 1985, and the latest installment was released just a while ago (in February 2021 on Nintendo Switch). Similarly to items from the NieR, series Super Ghouls 'n Ghosts must be completed twice to see the proper finale and have a final boss fight.

The mere requirement to play the game twice, and in a row, significantly increased the difficulty level. Super Ghouls 'n Ghosts proved to be a challenge at every turn, however, and this is best evidenced by the fact that some enemies were removed from the European version of the game, and some obstacles were removed from the levels. The latter was not only to make things easier for European players, but also to even out the pace of the gameplay so that you don't experience any significant downtime in the action. 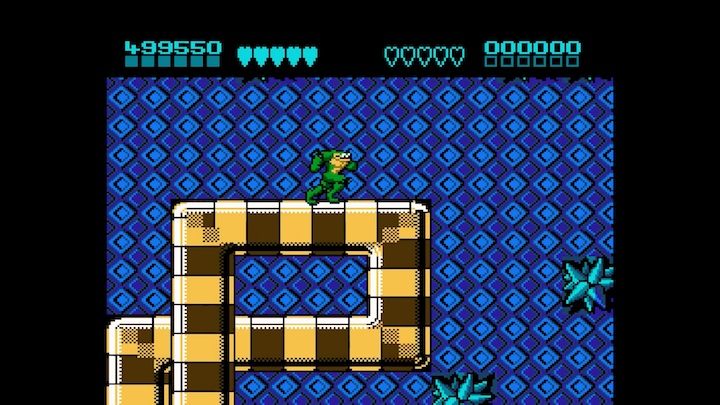 The platformer beat 'em up is a genre that was supper prevalent in the late 1980s. s XX century. With the huge success of the 1990 film Teenage Mutant Ninja Turtles, a few months later the humanoid Battletoads, modeled after the famous turtles, appeared on consoles. Warrior amphibians had to defeat the terrible Dark Queen and save their comrades, and the princess, of course, and all this took place on alien planets.

Reviewers were unanimous in their praise of the graphics, levels, and varied gameplay, hailing Battletoads as one of the best games of 1991, but they were strongly divided by the difficulty level. It was described as "brutal and lacking any balance." Thing such as learning curve was unheard of. Some mechanics just appeared out of nowhere, throwing the player at the deep end right away, and there was friendly fire in co-op. Battletoads is still considered one of the most difficult games ever created. A refreshed version of this title was released in 2020 for Microsoft consoles and PCs. 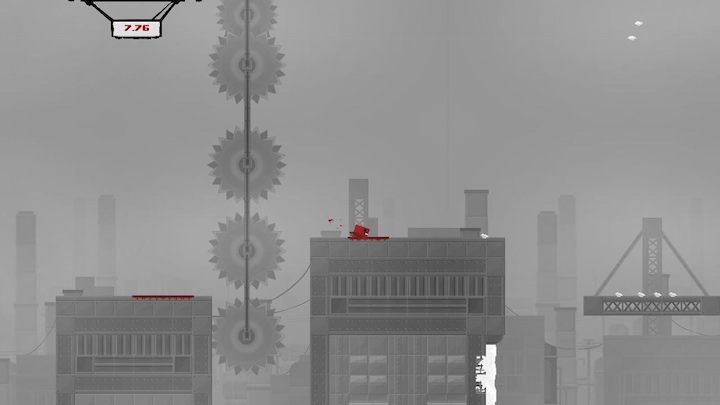 A classic indie game that has become a symbol of success for its peers. The player controls a little red cube that is the titular Meat Boy to rescue (again!) a girl from the hands of diabolical scientist Dr. Fetus. The whole game consists of over 300 stages divided into chapters, in which we avoid various deadly traps. Super Meat Boy was praised for handling, art style, music and  naturally  very difficult gameplay.

Super Meat Boy's difficulty level compares to that of Ghost 'n Goblins series, and the hardest stages of Super Mario Bros. The player is often forced to control his character with surgical precision, and success depends on reflexes and split-second decisions. According to the PlayStation platform's trophy data, only about 5% of owners there have completed the game.