In the early 21st century, Western media found a link between electronics manufacturers, paramilitary groups in Africa, and the proliferation of Japanese video game consoles. That's when the term "PlayStation War" appeared in the headlines. Some journalists even went as far as writing that every copy of this gaming toy is stained with blood.

Children in Congo were sent to mines and died so that children in Europe and America could kill imaginary aliens in their bedrooms.

Did the war in the Congo have anything to do with gaming equipment, or was the news just sensationalistic? The answer to this question isn't simple.

Sony, headquartered in Tokyo, launched their first video game console, the original PlayStation, in 1994. The Japanese behemoth has taken a completely different business model than their competitors, SEGA and Nintendo. Instead of isolating their console from external companies, Sony encouraged developers to cooperate and help them design it. This was one of the reasons for the swift conquest of the market by the PS.

The first PlayStation and was a great success. In the decade between 1994 and 2006, more than 102 million copies were sold.

In 1996, the industry press announced that about 400 games were in development for the PlayStation, 200 for Sega Saturn, and 60 for Nintendo 64.

The designer of the first PlayStation, Ken Kutaragi, very quickly returned to the drawing board to create a new iteration of the console. The first reports of this appeared in the press in 1997, and in 1999, Sony officially announced their next PlayStation. During the first presentation, the device itself was not shown to the public, but its capabilities were demonstrated in technology presentations. These made a great impression, and left the players in awe. A great sales success was on the cards. 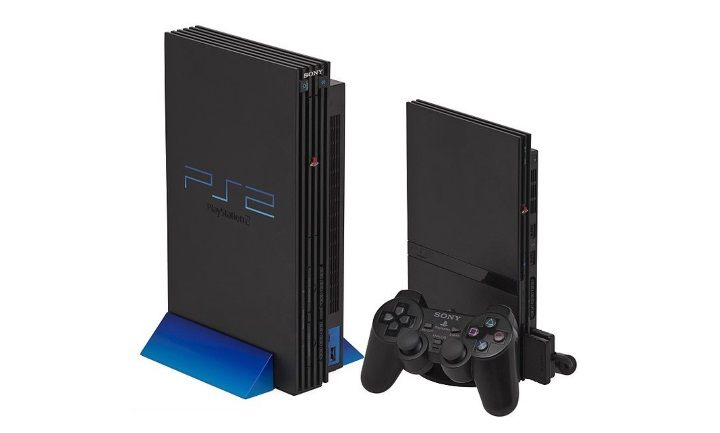 Between March and December of 2000, 6.4 million PlayStation 2 consoles were sold worldwide.

The premiere of the PS2 finally came in 2000. In Japan in March, and in Europe and the United States in the fall the same year. The new console has become more powerful, equipped with a DVD player and back-compatible with the first PlayStation, which made the decision to upgrade much easier. Almost one million copies were sold on the day of the release in Japan. By Christmas of 2000, the console was purchased by about 2.5 million customers in Europe and North America. This generation of PS remained in production for 13 years. During the console's entire lifespan, Sony shipped more than 157 million consoles worldwide, which to this day remains the best result in the history of home gaming systems. 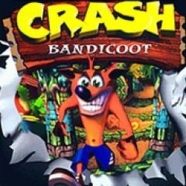 As PlayStation 2 was being designed, it was decided to use the CPU of the original PlayStation (MIPS R3000A) as the input/output processor. This allowed for unconstrained back compatibility of PS2 with the first PlayStation. Interestingly, PS2 Slim saw some changes in architecture, which included dropping the PSX processor. On that occasion, backward compatibility was maintained using regular emulation.

In 1994, Juvenal Habyarimana the President of Rwanda, was assassinated. What followed was the appalling, 100-day-long holocaust of the Tutsi, from the hands of Hutu militants. Various estimates suggest more than one million people were murdered. 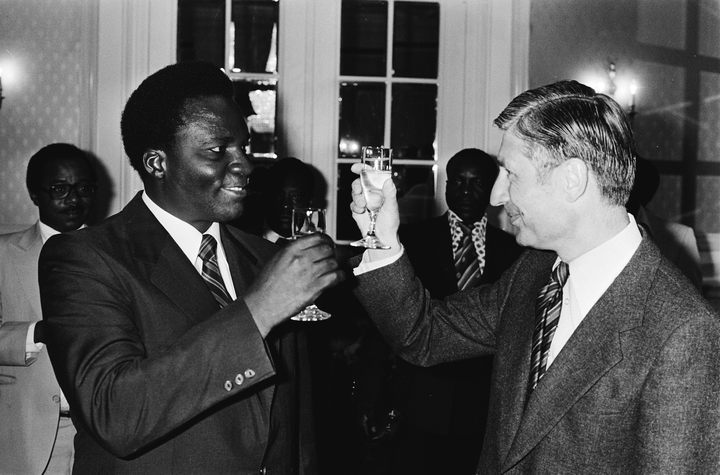 The President of Rwanda, Juvenal Habyarimana, with the Prime Minister of the Netherlands, Dries van Agt.

Eventually, the Tutsi seized power in the country, and the Hutu, in fear of retribution, fled abroad to Zaire, a country right in the heart of Africa. Among the estimated two million fugitives were both innocent civilians and perpetrators of the genocide. They seized control in the refugee camps, began to arm, and conducted raids on the territory of Rwanda.

Unable to stand it anymore, the Rwandan army invaded the said country in 1996, and, in cooperation with local rebels and Ugandan troops, overthrew the President of Zaire (also referred to as the Second Congolese Republic), Mobutu Sese Seko, a Hutu supporter in power since the 1960s.

Thus, the rebel leader, Laurent-Désiré Kabila, assumed power. He changed the name of the country from Zaire to the Democratic Republic of Congo (DRC), but did not introduce any meaningful reforms. Instead, he expelled his former allies from the country, which became the cause for another war in 1998.

The second civil war in Congo, sometimes referred to as the Great African War, lasted until 2003. Eight were involved in the conflict, and the death toll reached a horrifying 5.4 million souls. This gruesome statistic makes this war the bloodiest conflict after World War 2.