People unfamiliar with video games may envy all the skills we have learned after years of playing. We are prepared for an apocalypse of any kind like no one else. Our reflexes are as good as that of a Jedi. As gamers, we can spot treasure, explosive barrels and glimmering trinkets from five miles. Also, we have deep knowledge about war strategies, city management and even have some skill in flying an aircraft.

However, not everything we've learned from video games can be potentially useful. Many years of devotion to digital entertainment have led us to develop certain habits which, in most cases, are not useful in games in any way and would almost certainly not help us with any activities in real life. Also, these tendencies or routines can be considered weird by non-players. Heres a list of the most interesting gamer habits.

If video games have taught me anything, it's that if you encounter enemies then you're going the right way.

We have just survived a spectacular shootout. Like a boss  without losing any HP. Get that dirt off your shoulders, collect the ammo packs dropped on the ground and prepare for the next room, which is undoubtedly filled with more foes. STOP! Out of the corner of our eye we notice that there are only 29 bullets (out of maximum 30) in the mag. This can't be! We have to reload our firearm. 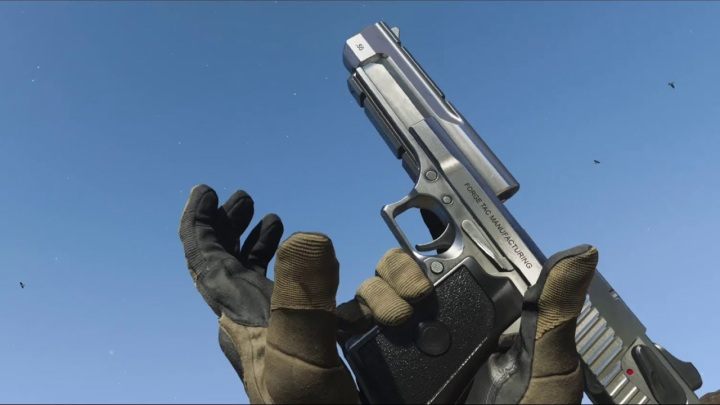 Game designers pay a lot of attention to weapon reloading animations. After all, players watch them VERY often.

Compulsive reloading of weapons is one of the most common and senseless habits that characterizes us  players. If we count the result of any FPS or TPS, it will turn out that in total most of us probably wasted a few hours of real life to perform this action. Even despite the fact that we are fully aware that one or two bullets, which we have to replenish, will most certainly not have any significant impact on our fate. And even if it has any impact, then it can only turn out negative  how many times you were replacing your weapon clip or magazine and suddenly got attacked. As a result you were exposed to fire for a few valuable seconds! 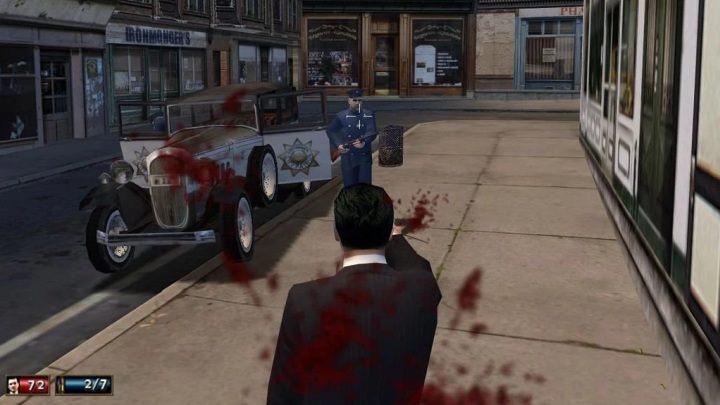 For example, the main protagonist of Mafia, to the despair of players, couldn't reload all bullets from the old weapon magazine and add them into the new one within just a few seconds.

The developers have accustomed us to this. Also, there are no penalties and punishments for doing so  if you change a weapon's magazine it refills the current firearm ammo capacity to maximum without any loss of bullets. But there are exceptions to that. Probably the most characteristic is the first installment of Mafia series in which you lose unused ammunition after you reload a weapon. By a brutal and enraging way, this game mechanics forced us to unlearn our compulsive tendencies. At least for a while, because then we played other games and the reloading habit returned like an addiction.