A lot has already been said about the plot and the content of the world in The Witcher 3: Wild Hunt. During our chat with Adam Badowski, Managing Director of CD Projekt RED, we decided to focus on the technical aspects and the development of the game itself.

Recently, weve seen a plague of delays from such household names as Rockstar, EA or Warner Bros. Even your company has delayed an upcoming title twice last year. The gamers are sure to complain a bit, but from a broader perspective they will be better off. Stockholders, however

The case of Assassins Creed: Unity made something clear. After a previous delay of Watch_Dogs, Ubisoft probably didnt want to put off showing the world its new big project. Thus the decision was made to release Unity, even though it was obvious within the development team that it was too early to do it. I think that Ubisoft, as well as other developers, learns that way and notices where the possible risks are, and those usually appear when the gamers get their hands on the final product, expecting it to be sufficiently good.

Projects in this industry are very complicated Say, how long does it take to implement a boat into a game? A programmer might say that its two weeks. What happens when it turns out that it takes a month or two? We have certain buffers, but they eventually wear out. There are many things that are easy to evaluate, like preparing assets. For example, the creation of concept art can be quite predictable, especially if you have a good team. On the other hand, implementing new ideas or mechanics regarding the gameplay is immeasurable. Its the same problem for everyone, no matter the human resources available. That is clearly visible with big companies that have thousands of people at their projects disposal. I believe that gamers understand that. Publishers do, too. 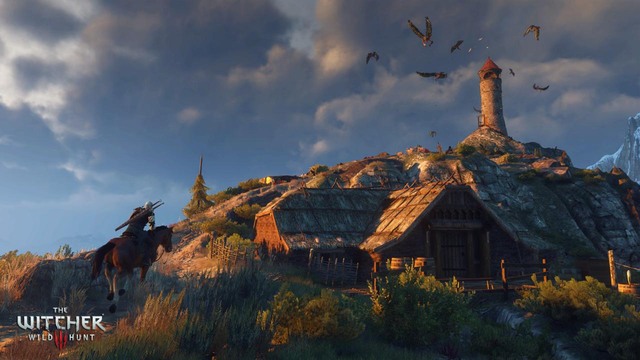 There is also the matter of stockholders whom you mentioned. They dont always understand what is going on, and how games are made. For some of them, the release date doesnt matter at all.

How did the members of the development team respond when during that key phase of development they were given additional three months of intensive work? Were they relieved that their workload was distributed over a longer period of time or would they rather already be done with the game?

I really enjoy talking openly about the atmosphere within our studio, and I have nothing to hide here. Sure, the entire team is working really hard, and with such a large group, despite what you may think, not many people have direct contact with the final version, nor do they have time to play it. Basically, the team is consumed with fixing bugs, and doesnt really know about the actual stage of development. When the delay was announced to the team, the first reaction was disappointment. However, it didnt come from the fact that we had more months of hard work ahead, as many believed that we would be able to make it in time. Obviously, there were some who were tired, as a delay meant more months spent working on the project. Everyone wants to do their best, but with such hard challenges its not merely a matter of wishful thinking  it means that even more effort must be made. What is more, the state of the game is unpredictable; The Witcher 3 is so complex that we get surprised on a daily basis. Even the presentation for the press has made us realize several things we have yet to improve. 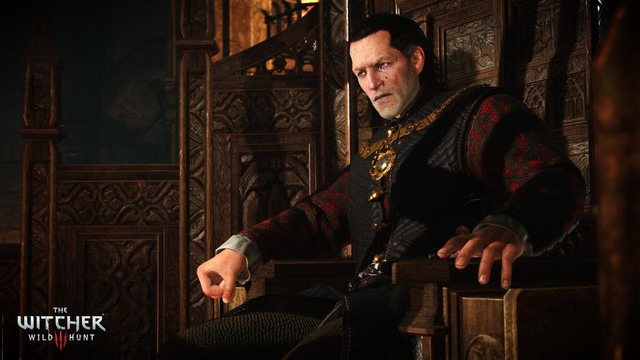 How many people are working on the game?

Has the process reached its pinnacle?

Yes. As of now its an all hands on deck situation, so even the developers who havent been involved in specific tasks become testers. They are the best for verifying, as they really know their work inside out. Graphic artists and designers notice different things.

As you have officially stated, youre postponing the game to limit any bugs to a level that will allow the players to enjoy the game thoroughly. Does your experience with previous installments of The Witcher and Enhanced Editions somehow change the initial state of the game?

Obviously, we are now making a product available on all platforms, including consoles that work offline, so the player doesnt have to download a day-one patch to run the game. We are trying to solve as many problems as possible until the release date. We will also use that time to get the game certified, and we intend to work on patches, but when it comes to those, we are talking about minor repairs, if any at all.