Do you get the impression that developers are abusing day-one patches? Take Microsoft. Halo: The Master Chief Collection required a 20GB patch from the get-go.

Games change, and so do fans expectations, which are growing constantly. PC games which I remember from long ago were usually very unstable, bugged, and didnt have a well-thought design. Nowadays, a game is an entertainment product, and the consumers expect much more. Projects are now more complex, bigger, and have constantly improving graphics. They are made by bigger teams, and because of all that, they cost more money. This all results in a need to have less bugs, which can make a development cycle take years. At some point, the teams change, budgets exceed the profitable limit, and projects become risky. A reasonable level of estimated sold copies must be set in order to ensure profitability. Then, the market and the audiences expectations have to be taken into account, and at some critical point, the game should finally arrive instead of being perfected to no end.

The consumers want a perfect product, and I dont think the developers would want to save money at the expanse of the gamers. Its an industry characterized by big money and high risk. I think its better to deliver a good product in good faith, and then carry onto a next one, rather than take risky steps until the company eventually goes bankrupt  which happens too often nowadays. 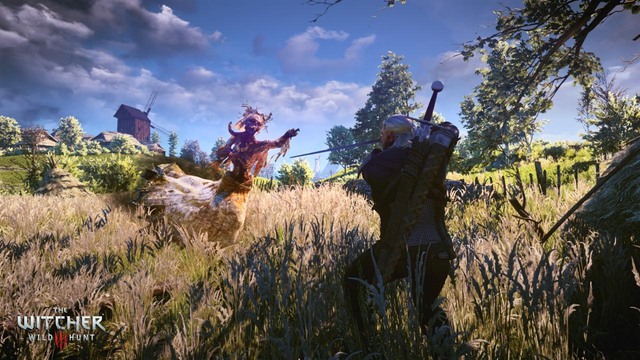 Dont you think that the industry of AAA games is beginning to chase its own tail? They are expected to have more content and a bigger game world. It seems as though everyone keeps counting square miles, and the numbers of secrets and side missions in comparison to other games. Meanwhile, the budgets keep on growing

Many people anticipated the fall of consoles dependent on AAA titles. These prophets were entirely wrong, however, as consoles keep selling splendidly. Its similar in the case of the often criticized Call of Duty  which personally I like very much  the game keeps selling really well. Therefore, nothing really changes in that respect.

The industry must be able to readapt internally, and there is no textbook solution for that. We cant all move to smaller countries to do cheaper games there  Im talking mainly about American developers, as the costs of hiring specialists in the US are very high. We have a way better situation with Poland being a cheaper country, where we pay less to our employees than in the US  thats a fact. We gain some money from that, and we have a chance to make bigger games. Besides, RPGs are rarely released, so we operate within a niche.

To recap, I wouldnt anticipate a fall of AAA games. There was a lot of talk about it two years ago in regard to indie games, but thats an entirely different segment of the market.

On the one hand, youve mentioned a niche, but on the other hand The Witcher 3 is supposed to be a game more targeted at the mainstream audience.

I dont want to sound like an opportunist, but The Witcher 3 is being made with two different groups in mind. Weve maintained the richness of the world and ensured the complexity of the plot. More characters have been implemented, as well as thousands of unique dialogue sequences that give a hundred thousand (counting overall) dialogue options, while expanding the game world and making it much more believable.

This layer is essential for RPG fans, The Witcher fans, and for those who have been supporting us from the beginning. Conversely, the prologue and some facilitating features developed for newcomers constitute an equally important element. Quest objectives are clear and understandable, but a player familiar with the world wont even take notice of them. 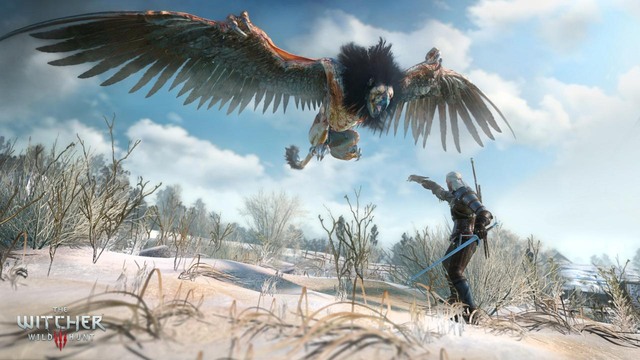 Will there be a chance to disable hints?

Yes, and then embark on a journey of a classic RPG adventurer. No one can accuse us of dumbing down the game. Weve simply focused on making the plot, the world and the mechanics clear. We explain everything from the start, and every single character is introduced with a particular plotline. To be honest, the plot will gain momentum later into the game, once weve finished introducing everything in the beginning.

You once said at a conference that you guys aspire to be the second Bethesda. Are you getting closer to achieving that goal?

We have a few openings here and there. The Witcher 3 needs to stand its ground as an independent production. Besides, we are entering a new market with Playstation 4; its our debut on a Sony platform.

We have a lot of faith in this chance, and thats why weve changed the logo. You can start the story from scratch, without any knowledge of the world. Thats the element made with the broader audience In mind.