PlayStation 5 and the successor of Xbox One codenamed Project Scarlett will be out in a year. It's still quite a wait, but gamers across the globe are anxiously waiting for any info regarding the expected features and specification of the next generation. Info about it quite expectedly generates a lot of traffic and heated debates. There's no denying it: right now, we don't just "want" the next-gen; we "need" it, as current-gen consoles, and particularly their default versions, are barely able to muddle through the newest games.

It's easy to notice that news and information released about the upcoming consoles generates increased traffic across the Web. In recent months, news about the PlayStation 5 invariably tend to resonate with a lot of people. rly.

A year and a half ago, we wrote that PlayStation 5 shouldn't appear too soon. The argument was that, with the then-recent launch of PlayStation 4 Pro and Xbox One X, the current-gen has been able to catch second wind. But if everything was alright with the eighth generation, there would be no need for upgraded versions of the two consoles in the first place. It becomes increasingly clear, however, that time is ripe for the next generation, and waiting another year could be pretty tough. 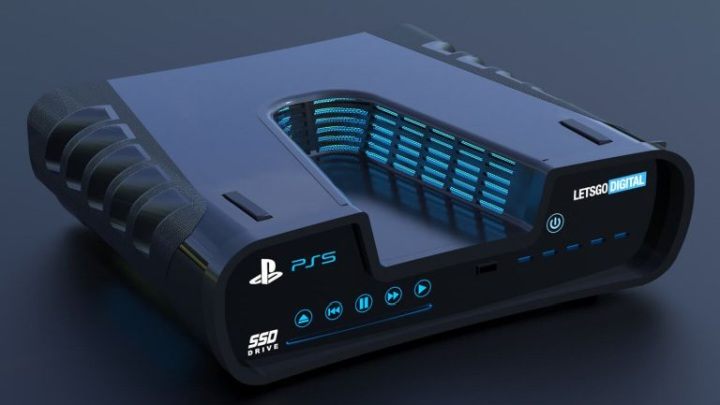 All the rumors about the new generation of consoles spark overwhelming interest.

Modern games push the already six-years-old consoles to their very limits. Visible loading of textures, dropping framerate, a significant reduction in details, quality, and resolution compared to PC versions are just some of the symptoms of the current generation quickly going out of date. If someone has not invested in their console, either replacing it with an overhauled version, or at least installing a faster disk, they currently have hardware that is far behind the modern standard in computers, and almost certainly won't be able to deliver a comparable visual experience in games like the upcoming Cyberpunk 2077. But then you don't buy a console just to have it replaced with an upgraded version after two years, or to manually replace vital components  which are exactly the things we want to avoid when choosing a console over a PC. Games are supposed to simply work on consoles  meanwhile, the performance of many of them is questionable. These are the main reasons why 2020 is the last call for the debut of the next generation without testing our patience.

Green vs. blue  time for a new deal 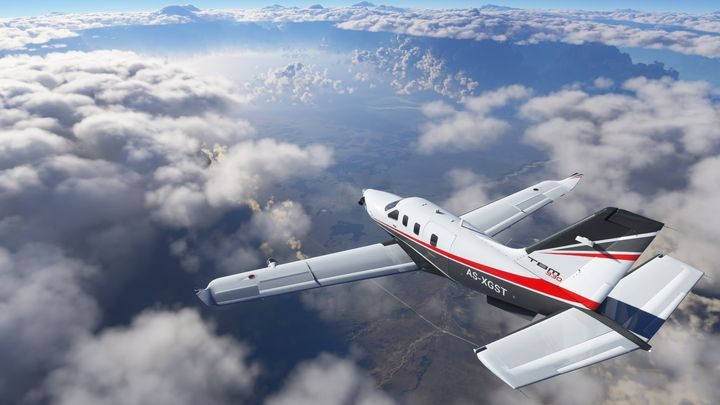 Will Sony produce a game that would graphically match Microsoft Flight Simulator?

Sony knocked Microsoft out in this round  there's no denying it. The console was a little more powerful from the onset, the communication with the fans was better, and the great selection of exclusive titles secured Sony's position as the unquestionable leader of this generation. Admittedly, Microsoft has regained some ground with the decent Xbox One X, able to replace a fairly powerful PC at a lower price, as well as with the excellent Xbox Game Pass subscription, the Japanese are still the winners. And enough is enough, it's time for a change.

God of War, Spider-Man or the upcoming The Last of Us Part II, are, of course, all great experiences, but nothing spurs creativity and development better than tenacious competition. Let's take a look at the racing genre: Sony is stuck forever with the single e-sport racing proposition, Gran Turismo Sport, while Microsoft has treated us to three, virtually identical iterations of Forza Motorsport in recent years. It's about time both companies bolstered their innovation, especially since both the consoles should make for a very solid gaming hardware.

Sooner or later, Sony may want to counter the graphical bells and whistles of Microsoft Flight Simulator, or to offer a more interesting subscription service than just a multiplayer with free old games. Xbox, on the other hand, has invested in numerous development teams, which warrants hope that they will produce something more intriguing than a survival version of Honey, I Shrunk the Kids  regardless of whether it would be an exclusive or not. Both companies have a really big wiggle room that lets them go beyond just declaring more teraflops, RTX reflexes and water puddles in 8K. This is obviously important. Near-instant loading on SSDs and (hopefully) hassle-free, constant framerate in Full HD, perhaps even 60 FPS in 4K as standard (finally) would certainly constitute a ture, next-gen experience.