"Triple-As suck big time". "Major publishers are lazy and create the same, boring, safe sequels over and over again. They’re afraid of experiments; they avoid innovation like fire". "I'm sick of grinding the same sandboxes, gamevices, and on-line titles". These four sentences briefly sum up the opinions we can find on forums, social media channels, or other places where we can witness hardcore players in natural habitat.

This is a very good opinion to have. It bemoans the ugly, evil corporations, so it has the power to unite the masses, on the spot. Uttering such an opinion grants you the air of a connoisseur with refined taste. Then you can proceed to listing all the favorite games, emphasizing their originality and uniqueness. Nothing but advantages. It isn't surprising that so many people enjoy such populism. Some may even believe it. Which is a bit more surprising, considering that, game after game, we seem to prove that we're only interested in the things we know – as we know them. 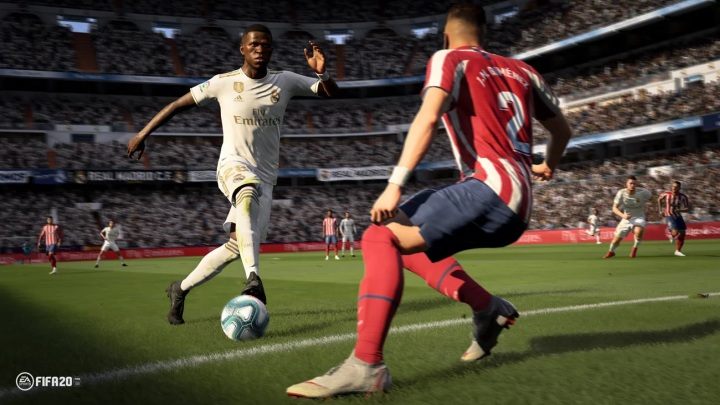 Ah, FIFA. A synonym of immovability, rigidness and recycling ad nauseam. Oh, and huge sales, too.

In 2019, Capcom showed everyone how it's done with their remake of Resident Evil 2. It was almost a new game, preserving only the themes, the general outline of the story, and some gameplay ideas. New visuals, modern controls and a change of perspective have breathed new life into this classic, presenting it to the new generation without anachronisms.

RE2 Remake also offered a new take on Mr. X – an invincible monster that starts ruining your nerves at some point in the game. The plodding monster in the dashing outfit relentlessly follows Leon and Claire as they scramble for their lives, giving no respite, at best allowing to catch a breath, just to immediately announce his imminent return with pounding footsteps. Personally, I think he's one of the best things that's been included in the game. But what do I learn from perusing the game's forums? That he messed up Resident Evil 2; that because of him, you need to be constantly on alert, instead of being able to peacefully explore. 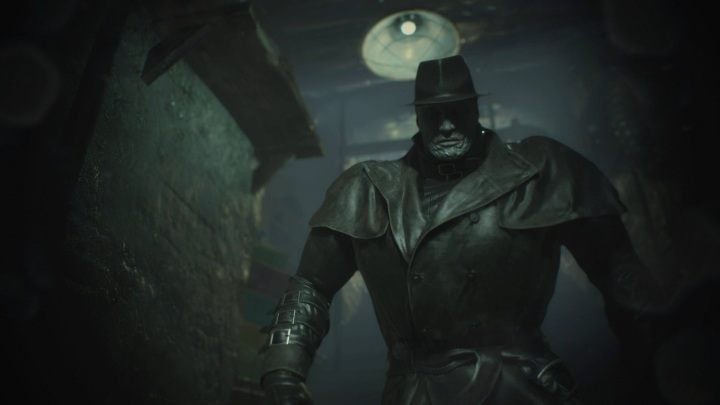 Mr. X, the Destroyer of sightseeing trips. The wiper of smiles produced by merry shooting at slow zombies.

So, let me get this straight: he spoiled the game, because he made a survival horror feel like a survival horror. I'm afraid to even imagine how players will react to Nemesis in the upcoming Resident Evil 3 remake – a monster no less adamant than Mr. X, only much more agile.

Or Red Dead Redemption 2. At first glance, it's based on the same principles as the first game, and the Grand Theft Auto series. However, it soon turns out that the creators have demonstrated significant "cojones" and made some very risky decisions. Instead of assaulting the audience with explosive stimuli every few seconds, as is typical for modern games, they bet on a slow build-up of the atmosphere. The gameplay largely comes down to riding on horseback across the recreation of the Old West, and the story moves at the relaxed pace of a stream, allowing you to carefully develop your relations with NPCs. Only after many, many hours, the atmosphere starts to get denser, culminating into the fantastic, dramatic finale. 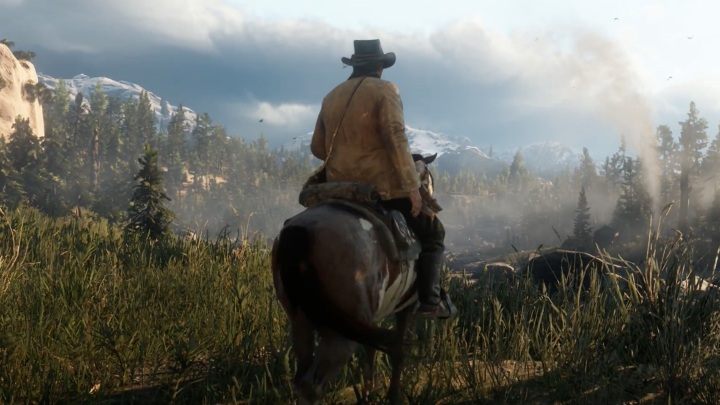 But what is this? Riding a horse is just riding a horse? Without any narrative? Shooting? Not even an explosion?

Some appreciated this refreshing approach, singing praises about RDR2. I needed more time to get used to the unprecedented (in games of this type) pace, but as soon as everything clicked, I got one of the greatest interactive adventures of this generation. Here, however, again there were not enough players for whom such a drastic change in relation to what they know was insurmountable.

The example that perhaps most clearly demonstrates what I'm trying to tell you is Death Stranding. Kojima's latest work met with a powerful wave of criticism since the first announcements, when we didn't even have an idea about what it would be, and relied solely on mysterious trailers and intriguing tidbits. Some players already knew at that point that all we would get was pious promises, style over substance, and "Another Kojima freak game."

The complaints only intensified when it gradually became clear what Death Stranding was – and especially when it turned out that it would actually be something new. "I don't know what this is about.” "What a boring gameplay." "Ha, ha, courier simulator lol." "Who is this Kojima guy and why are you so crazy about it?" "After 20 seconds of gameplay you obviously see there’s nothing interesting!” 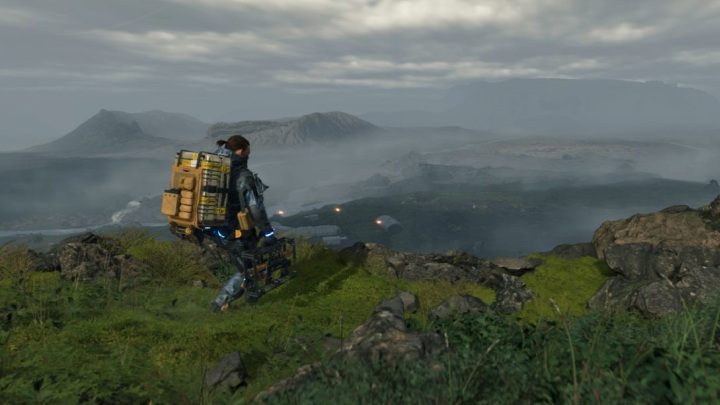 Yes, Death Stranding is a courier simulator. The best you can find.

The release day came, the reviewers examined the case – we were really given a "courier simulator." Quite insanely daring, highly playable, and in certain aspects revolutionary, the game glorified the simple practice of something so mundane – seemingly rigid – as walking.” Curtain.