There are some games that make the return to reality hard - for example, because of the brilliant and intriguing plot, a breathtaking audiovisual setting, or sometimes because of unique gameplay features. However, there are also titles that after a prolonged session of which, you only dream of smashing the keyboard on your head, only to forget about that bad experience you had.

Today we get on with the latter - 2022 games that are either bad, or very bad, or ... even worse. We warn you that this collection is based on subjective experiences and you may still find something worse - we encourage you to mention it in the comments. Nevertheless, the following titles haven't found their way to this list without reason - their developers deserve a spanking or even prolonged spanking (lasting the whole next decade I hope). 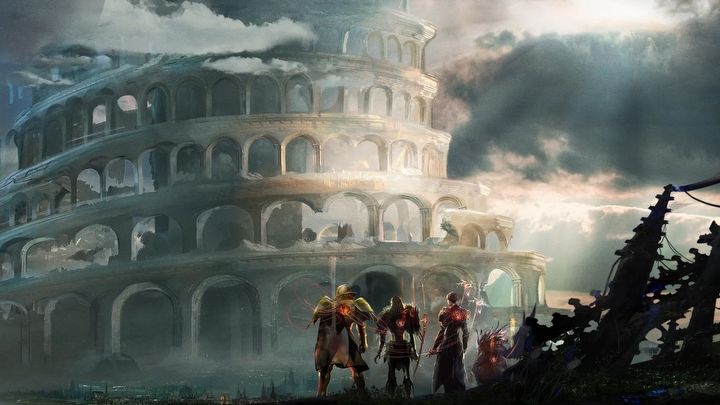 If you want to experience this dud for yourself, you need to hurry. Babylon's Fall turned out to be a disappointment not only for the players but also for the developers themselves - Steam rankings revealed that there were only a few (exactly a few) players playing it at the same time. This resulted in a decision to close the game servers on February 27, 2033.

The lack of player activity doesn't surprise, however, when we take into account the rather boring gameplay and the attempts to blatantly copy solutions that worked well in other productions. Some people tried to find artistry in the visual layer of Babylon's Fall (that was really the only semi-viable plus) but the game didn't deliver. Really? In reality, the game was an attempt to reach into the pockets of players. And not just once - in BF, there is a multitude of microtransactions. What a mess!