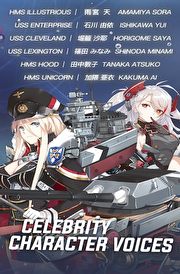 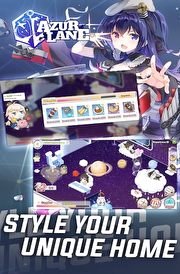 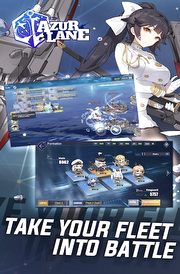 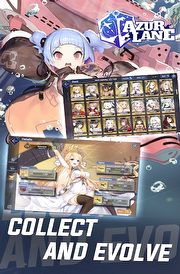 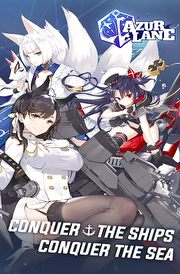 Azur Lane is a free-to-play game combining the classic two-dimensional shoot'em up with tactical RPG. The developer of the title is the Chinese company Shanghai Manjuu Technology. The main recipients of its software and games are owners of mobile devices running on Android and iOS. Azur Lane debuted in China in May 2017, a few months later the title was released in Japan, where it immediately became a huge hit. A year later, the title was officially released to Western users. The popularity of the franchise made it possible to quickly adapt it to comics, books, as well as anime series and a three-dimensional console game titled Azur Lane: Crosswave.

Azur Lane takes place in a world controlled by fictional factions that reflect existing countries such as the United Kingdom, the United States, China, Germany, and Japan. They all formed the title alliance called Azur Lane. However, Germany and Japan, persuaded by alien invaders, leaves the alliance, which created the Crimson Axis. The aim of the Axis is to gain control of the world, using weapons and technology provided by its mysterious principals.

Armies of both sides of the dispute feature young girls who are anthropomorphic versions of real-life military ships fighting during the Second World War. This is not the end of the parallels with the greatest armed conflict of all time. The following chapters of the game's campaign refer directly to the famous operations and sea battles in the Pacific. The plot was presented in the form of interludes in a form known from visual novels.

During the game, we control a team of several heroines, whose goal is to eliminate all opponents on the screen.Azur Lane is a classic two-dimensional shoot'em up, where the key to victory is not only our skill but also the weapons and equipment installed on the ships, as well as their statistics and level of experience. There are a total of several hundred girls in the game, representing several different classes of ships.

There is a maximum of six ships in our team. Three of them play a supporting role (carriers, battleships, and cruisers) and we do not control their movements, but we can use their special attacks and abilities. The other ships (light and heavy cruisers, destroyers) are in the first row of our combat formation and can be controlled directly by the player. Depending on the level and type, they have up to four different abilities and special attacks.

We get new ships and heroines in the same way as in other popular games of this type, buying them with the help of resources that we gain during the game or buying them in the shop for microtransactions.

Azur Lane offers colorful, two-dimensional comic book-like design. Portraits of the heroines were prepared by many different graphic artists from China and Japan. Most ships have spoken dialogue lines that have been recorded by Japanese actresses.