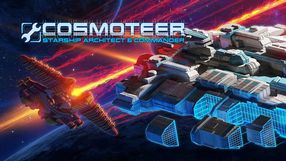 Sim tactical game, in which we design spaceships ourselves and clash with other ships in interstellar space. Cosmoteer: Starship Architect & Commander lets you play solo or in multiplayer. 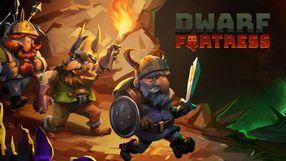 A refreshed version of the strategy role-playing game Dwarf Fortress Classic, developed by Bay 12 Games, available on Steam and itch.io. Help a group of dwarves survive in a hostile land or travel alone through the randomly generated world of Dwarf Fortress. 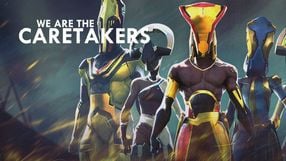 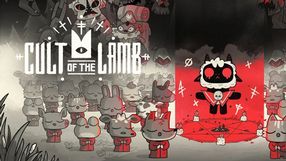 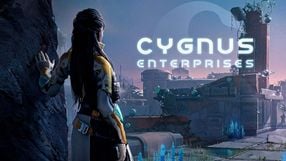 Cygnus Enterprises is an action shooter RPG with elements of economic strategy. The player explores an alien planet and fights the local fauna, while having to expand the base, take care of the colonists' needs and develop the economy and technologies. 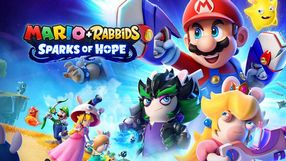 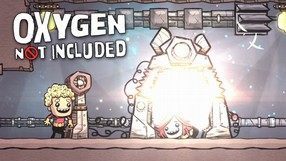 A 2D science-fiction simulation game by Canadian studio Klei Entertainment, in which your task is to develop a colony on an unspecified planet. In Oxygen Not Included you're responsible for all the ways in which the base functions, from expanding it to managing every individual colonist and assigning their duties. A colonist can e.g.

An unusual simulator, in which your objective is to bring to life a perfectly functioning species of organisms, starting from the lowest step on the evolution ladder. The game is developed by the legendary studio Maxis, led by Will Wright – the man responsible for such cult series as SimCity and The Sims. Mechanics combine elements of many game genres and each stage of your organism’s evolution offers a bit different quests and altered gameplay. 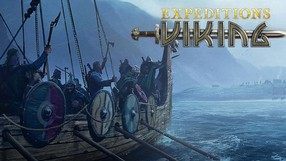