Battlefleet Gothic: Armada for PC is a real-time strategy set in the Warhammer 40,000 universe. The title is a digital adaptation of the tabletop battle game created by Games Workshop. It was developed by Tindalos Interactive, the authors of Stellar Impact.

Battlefleet Gothic: Armada takes us to the war-torn world of Wahammer 40,000. This time around, the war is fought by the most powerful factions in the universe: Imperium, Chaos, Eldar and Orks. They struggle for dominance in the Gothic sector using all means at their disposal.

The players controls a fleet of the chosen side. Available units include vessels of various size and purpose  from fast frigates to majestic warships. Units and their personnel gain experience on the battlefield which then can be used to develop new special abilities as well as enhancements of weapons, defenses, or other subsystems. We can make modifications either during battles or between them. Each change has an actual impact on the combat performance of a given ship and its special abilities.

Battlefleet Gothic: Armada is powered by Unreal Engine 4, a technology that made its debut a few months after the launch of PlayStation 4 and Xbox One. Thanks to it, the visuals are incredibly detailed despite the great scale of battles.

Sins of a Solar Empire

The Battlefleet Gothic: Armada contains detailed description of the singleplayer campaign along with hints for side and main quests. Additionaly, you will find here all the relevant info about available factions and game mechanics. 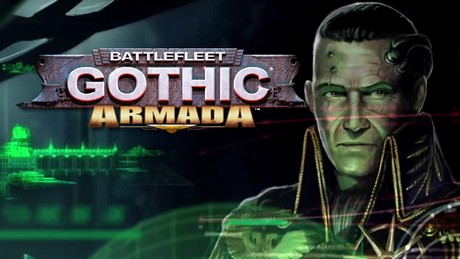 The already impressive number of productions set in the Warhammer 40K universe has just been augmented with another interesting title. Battlefleet Gothic: Armada  a digital rendition of a 1999s board game  is some truly good tactical RTS.