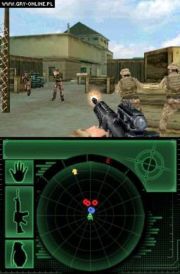 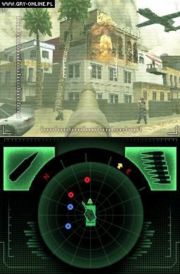 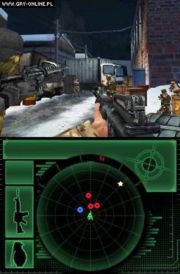 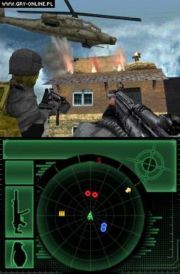 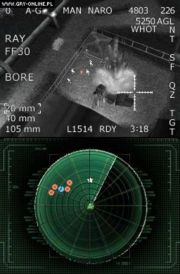 n-Space and Call of Duty return to the modern era on the DS with an all new and exclusive adventure. Call of Duty Modern Warfare: Mobilized delivers an arsenal of cutting-edge weaponry, vehicles and tactics, arming players with precision controls for battle across the world’s most dangerous hotspots. Gamers will fight on the ground in intense building-to-building tactical combat, hack into enemy computer terminals, take the controls of military vehicles like Battle Tanks and UAV spy drones, or man the guns of an AC-130 gunship. The title also serves up a bevy of features, including a 6-player online multiplayer mode that allows friends to host their own server, as well as the brand new Survival Mode, giving players a variety of weapons to hold off waves of oncoming enemy forces. The new Arcade Mode allows gamers to replay the game’s single player campaign with a time limit and running score, with extra points awarded for specific achievements.