The sequel to the first-person shooter Project I.G.I., developed by the Interloop studio. Player assumes the role of the first part's protagonist – a former soldier of the British special forces SAS, who, as a member of the I.G.I. organization, single-handedly completes secret missions in various parts of the globe. I.G.I.2: Covert Strike features three thematically connected campaigns that take place successively in Russia, Libya, and China. Compared to the previous installment, I.G.I.

The third installment in the first-person shooter cycle that focuses heavily on faithful recreation of the modern battlefield. The action of Arma III is set in the near future, where a conflict in the Middle East has greatly weakened NATO forces. A small island in the middle of the Mediterranean is of key importance to the stability of this part of the world, and it is there that the events of the story-driven single player campaign take place. 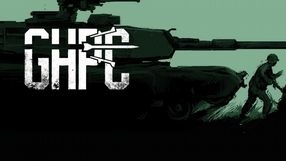 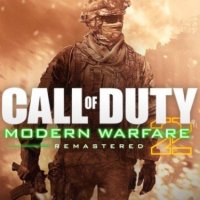 Wargame: Red Dragon is the third installment of the RTS series, which in 2012 began with Wargame: European Escalation. Developers from Eugen Systems remained faithful to the theme of hypothetical armed conflicts from the Cold War period, but moved the action to East Asia.