Platinum Expansion is an add-on to the farm simulator called Farming Simulator 19. The add-on was developed by the ceators of the original, GIANTS Software, and its release was taken care of by Focus Home Interactive.

Farming Simulator 19: Platinum Expansion enriches the game with about 35 Class vehicles and devices. The Lexion 8900, the Jaguar 960 TT and the Xerion 5000 lead the way, and they are part of the existing portfolio of manufacturers such as John Deere, Case IH, Challenger, New Holland, Massey Ferguson, Fendt and Valtra. With them, players can try their hand at new types of activities, like harvesting and forage baling. 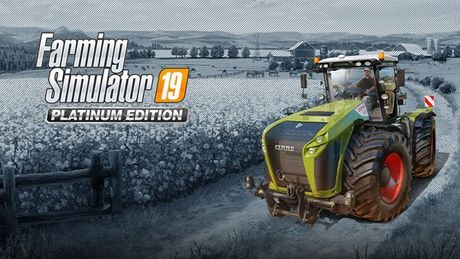 Platinum Expansion for Farming Simulator 19 has been announced. The add-on will enab;e you to use agricultural machinery from the German company CLAAS.