Games similar to Heroes of Mana 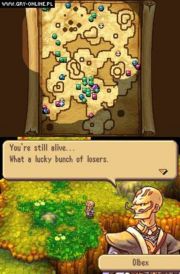 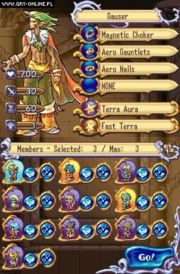 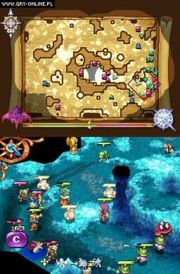 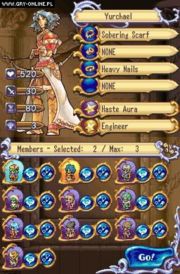 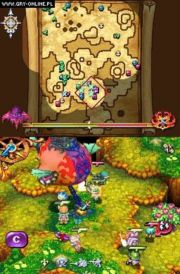 Breathing new life into the popular MANA™ franchise, HEROES of MANA brings the beloved series into an entirely new dimension. For the first time in the franchise’s history, players will plan, plot and strategize their way to victory on the battlefield, all through intuitive Touch Screen capabilities. With the use of the stylus, players can amass great armies, command troops and experience an all-new perspective on the ever-evolving battle for the world of Fa’Diel.

Taking advantage of the Nintendo DS Wireless functionality, stylus generals can compete in intense head-to-head multiplayer battles, and compare stats and rankings with players across North America through the use of the Nintendo® Wi-Fi Connection. Skilled players can also earn bonus maps and other items based on their ranking.