Games similar to Battles of Prince of Persia 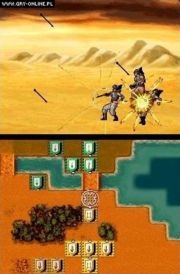 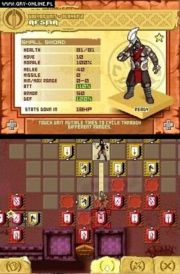 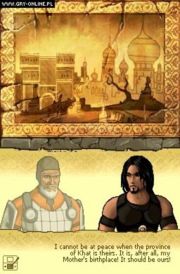 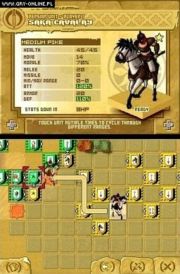 You get into a military conflict between Persia and India, and you control not only the titular Prince, but also 9 unique commanders. There are also nearly 30 different combat units. Comic-like 2D graphics and fitting soundtrack enhances the overall experience.

Most of the time the upper screen of NDS console shows battles, while the lower one lets you manage available unit cards. Of course the virtual deck can be expanded with time by finding and buying new ones. You can also exchange cards with other players via Wi-Fi connection.

Apart from single player mode (an expansive campaign with rich story background), there is also multiplayer, where you can set rules according to your preferences. You can either compete with another Nintendo DS owner or play in turns on one console.