theHunter is a free online hunting simulator. The title was prepared by the Swedish studio Expansive Worlds with the substantive support of the team of Avalanche Studios - creators of the highly regarded sandbox series Just Cause.

The 2005 edition of a popular series of hunting games focusing on deer fishing. The authors focused on realism. The maps are large and the animals moving around them behave as they really do. The weaponry and hunter's equipment were developed with similar attention to detail. 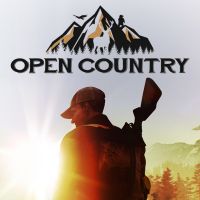 Action adventure game with simulation and survival elements. In Open Country we take on the role of a former corporate employee who decides to try life in the wilderness. During the game we explore the vast world, perform tasks, hunt and gain valuable resources. 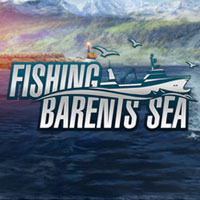 A standalone expansion to the online hunting simulator The Hunter, prepared in collaboration between Expansive Word and Avalanche Studios (Just Cause creators). Gameplay combines all features you would expect from a hunting simulator with MMO elements focused on online multiplayer competition. Unlike the original game, in which you hunted ordinary animals living in our times, in theHunter: Primal you hunt all sorts of bloodthirsty prehistoric dinosaurs. 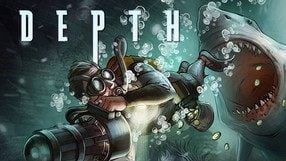 Hunting game in which we hunt for about 20 different species of animals. For the first time in the history of the series we are going to Germany, although we can also visit the Black Continent or Canada. 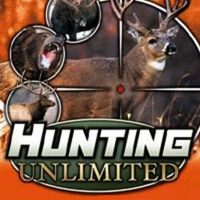 First-person hunting game, developed in cooperation with Czech SCS Software studio Sunstorm Interactive. During the game we can hunt several types of animals, such as deer, elk or grizzly bears. Slaughter of each of them requires appropriate tactics and equipment. 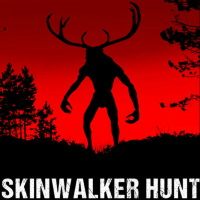 A sandbox survival horror FPP with elements of a hunting simulator. In Skinwalker Hunt we play as a daredevil whose task is to hunt the titular Skinwalker - a beast known from Indian beliefs and numerous urban legends.

The next edition of the game, part of the famous series of deer hunting games - Deer Hunter. We are hunters hunting in different places at different times, be it day, night, dusk or dawn. We move through forests, meadows, wetlands and even mountains in several different authentic locations, such as Kentucky, Alberta and New Hampshire.

Deer Hunter 5: Tracking Trophies is the fifth installment of a series of first-person action games (FPP) that allow players to go on a virtual hunt. Compared to earlier parts of the cycle, Sunstorm Interactive developers have introduced a number of innovations, including improved artificial game intelligence and more realistic visuals.

Hunting Unlimited 2011 is a hunting game created by the SCS Software development team. Players have the opportunity to take part in hunting for seven species of wild animals, including deer, elks and Canadian moufflons. The creators prepared several variants of the game, allowing the virtual hunters to demonstrate accuracy, mastery and reflexes. 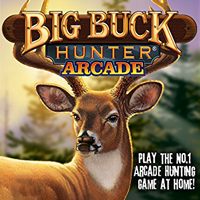 An arcade first-person rail shooter developed by GameMill Entertainment. The players move automatically through a 3D environment, searching for animals and hunting them. Big Buck Hunter Arcade allows us to assume the role of a hunter who visits 30 varied hunting locations with 20 different species of animals, from small rodents, through bats or ducks, and up to large game such as moose or bears. Our actions are monitored on the fly by a special system that awards points and special badges.

Hunting Unlimited 3 is the third installment of the series of first-person hunting games by the Arush Entertainment development team. Players have the opportunity to take part in more than 50 missions and hunt wild animals in different parts of the world. The creators prepared a large arsenal of available weapons and equipment, as well as several means of transport (e.g. horses and quads). 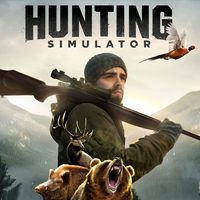 Developed by the independent Neopica studios and published by BigBen Interactive - Hunting Simulator delivers a realistic hunting experience, keeping it at the core of its gameplay. Players get to track animals representing 37 different species, including male and female predators, aquatic birds, as well as both big and small game inhabiting the flat lands.

A classic hunting simulator, for the first time in a version for PlayStation 2. We play the role of a hunter and hunt for several dozen different species of animals.

Deer Drive is a first person shooter (FPS) in which players can play the role of a hunter and take part in a virtual hunt for various types of wildlife. The development team from the Czech studio SCS Software took care of a realistic visual setting and exciting random events, diversifying the gameplay.

A thoroughly refreshed version of the 2010 release of Carnivores: Dinosaur Hunter, the first-player hunting game. In the near future, mankind is discovering a technology that allows the exploration of space. On one of the newly discovered planets life similar to that which prevailed on Earth millions of years ago flourishes. The player plays the role of a hunter who has the opportunity to take part in a dinosaur hunt. The title was produced by Vogster Online studio.