Kholat is an adventure horror game created by the Polish studio IMGN.pro.

The games storyline is based on a genuine event  the Dyatlov Pass incident, which took place in the winter of 1959, when a group of nine Russian climbers set out on a trek to the northern part of the Ural mountain range. The expedition had an extremely grim ending, the corpses of its participants were found on the slope of Cholat Sjakl, near an abandoned encampment. Most of the travelers died due to the extreme cold but the fact that their tent has been cut open from the inside, as if the alpinists had to immediately escape in the middle of the night, is what makes the cause of this tragedy a true mystery.

In terms of gameplay, Kholat offers a vast, open world, which the player experiences from the first person perspective. The action of the game takes place in a frozen forest during the night and it is up to the player to find the way to his target with a map and a compass at his disposal; however, using these accessories can be dangerous, as there is no active pause and it is impossible to pay attention to your surroundings whilst looking at the map. Your only hope for survival, if you are attacked, is to flee.

Kholat utilizes a game mechanic known as the fear manager. Its purpose is to adjust the factors responsible for the grim, frightening atmosphere to the actions of the player, making the game constantly change and allowing each individual playthrough to be unique in some aspects. The 3D graphics in Kholat were created using Unreal Engine 4. 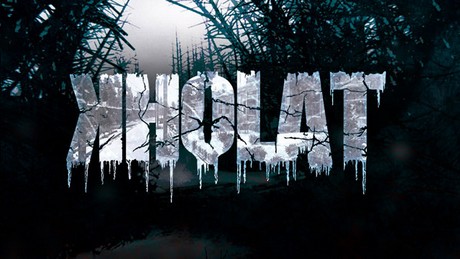 Kholat Review: Only For Fans of Dear Esther and The Vanishing of Ethan Carter

The Polish developers from IMGN.pro know how to draw attention to their debut game entitled Kholat. They offer an intriguing story inspired by authentic events that remain shrouded in mystery to this day, and Sean Bean. What came out of this mix? 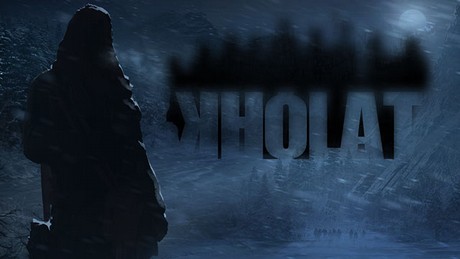 Bielsko-Biala, a small city in Poland, is the home to the developers of a horror inspired by Dear Esther and a mysterious tragedy from the past. What can we expect from Kholat? Now that weve had the chance to play the game, we can try to answer that.

Kholat launching on Xbox One next month; the game sold half a million copies so far

Next month Xbox One users will join PC and PlayStation 4 players in the blood-chilling adventure in Kholat, successful indie horror game, which has sold half a million copies up to this day.