Kursk is an FPP adventure game with horror elements, created by the Polish studio Jujubee, previously known only for productions on mobile devices, such as the futuristic racing game  Flashout. Kursk is Jujubees first game made specifically for the PC and 8th generation consoles.

The main storyline is focused around the mysterious catastrophe of the Russian nuclear submarine  the K-141 Kursk. In the August of 2000 the, over 150 meters-long, giant sunk on the Barentss Sea and took the lives of 118 crew members with him. The cause of this tragedy has not been discovered. Was it a collision with an American submarine ? Was it the explosion of a faulty torpedo, a mutiny or a suicidal action from one of the crew members ? It is the players task to provide an answer to these questions.

The players experience the game from the first person perspective, the developers put a lot of emphasis on the storyline, filling it with extremely grim, serious moments and a heavily intriguing atmosphere, which is why the game is directed mostly towards mature audiences. 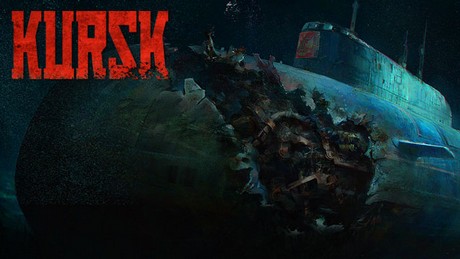 The newest production of studio Jujubee is going to deal with the Russian submarine disaster. We had a chance to sit down and talk to a representative of this Polish team based in Katowice and find out some details about the controversial game.

Jujubee, a development studio from Katowice, has just announced their new project  KURSK. Unlike the developers previous productions, their newest game will be released on PC, Mac, Xbox One and PlayStation 4.

Development versions of Mortal Kombat fanmade remake are available for download. Project was officially canceled after the dispute with Warner Bros.