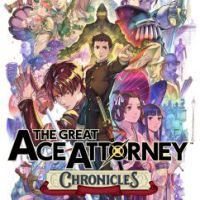 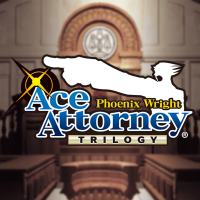 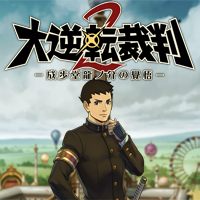 Great Ace Attorney 2 is an adventure game dedicated to Nintendo 3DS portable console. The plot sees us assume control of Ryunosuke Naruhodo, a XIX-century Japanese lawyer who is an ancestor of Phoenix Wright (Ryuichi Naruhodo in the Japanese version). During the game, our goal is to defend our clients and help them by getting them acquitted, which will require private investigations, as well as taking part in hearings.

A legal adventure game inspired by the works of J.J. Grandville, a French caricaturist. It was developed by the independent studio Sketchy Logic Games. The action of Aviary Attorney is set in an alternative version of the 19th-century Paris inhabited by humanoid animals. It tells the story of two characters: a falcon lawyer named Jayjay Falcon and his assistant, a sparrow by the name of Sparrowson, who try to clear their clients of charges during subsequent trials. 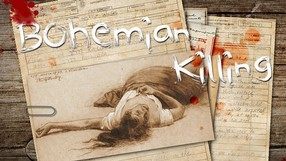 A three-dimensional adventure game in the form of a courtroom drama, inspired by the popular Phoenix Wright: Ace Attorney series. It was created by The Moonwalls studio's sole member - a lawyer and a game enthusiast who developed the game almost entirely on his own. The story is set in a steampunk alternative vision of the 19th century Paris. The protagonist faces the court, being accused of a brutal murder of a young woman. The player's task is to convince the court of his innocence.

Phoenix Wright: Ace Attorney - Justice For All is the second production, the action of which is set in the courtroom. Individual events in the game are presented from the perspective of the main character's eyes. This is the title Phoenix - a lawyer whose task is to prove the innocence of his client. 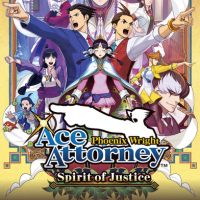 Another installment in the legal thriller adventure game series by Japanese studio Capcom, created for Nintendo 3DS. As always, the game's protagonist is the reputable lawyer Phoenix Wright, who this time leaves Japan and travels to a fictional country, the dominant religion of which is based on spirit worship. Upon arrival Phoenix gets involved in a series of crimes and has to defend the unfairly accused in court. 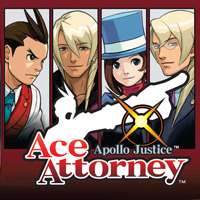 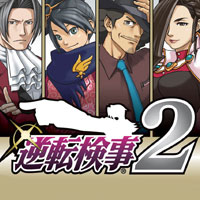 Phoenix Wright: Ace Attorney - Trials and Tribulations is the third part of a court adventure for a portable NDS console. The title was developed and released by Capcom and is an English version of Gyakuten Saiban 3, originally released in Japan in 2004 for Game Boy Advance.

An adventure game in which the protagonists of the Professor Layton and Phoenix Wright series play: Ace Attorney. The title characters are transferred to another world, where they must discover the secrets of the mysterious city and lead to the acquittal of a girl accused of being a witch. The game is about taking part in a virtual process and solving puzzles. 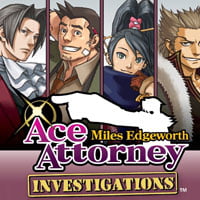