Painkiller is an action FPS game created by People Can Fly, a Polish developer studio, inspired by such classic shooters as Quake and Unreal Tournament. The protagonist is a man that specializes in killing all kinds of undead creatures inhabiting dark dungeons, abandoned castles and the like. Once, he was human, Daniel Garner, who lived, loved, worked, laughed, cried and eventually died, just like everyone else. But unlike the most, he did not go to hell or heaven once he passed away, instead, he was chosen as a warrior with a mission to stop the infernal hordes of Lucifer. He's been endlessly fighting the damned ever since, and only by destroying the forces of evil can he finally redeem himself and go to the paradise.

The game offers a dozen of levels connected through a consistent, though linear, story. We have a number of deadly weapons at our disposal, some of which have never been seen before in any FPS, and others are considered genre's classics. We may also run across unique power-ups and pieces of equipment. Without them, exterminating such vile monsters as Saphathoraél, Zombie Knight, Psychonun, or Skull would be completely impossible.

Painkiller is the first Polish game to ever employ the Havok 2 engine, including support of the newest graphics and sound cards. 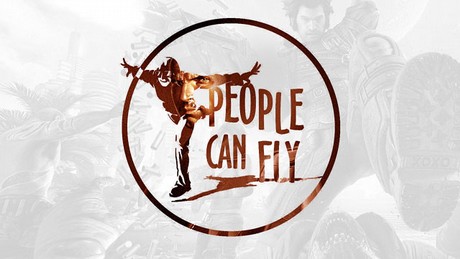