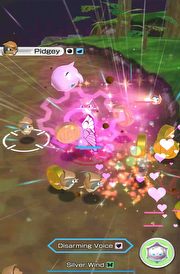 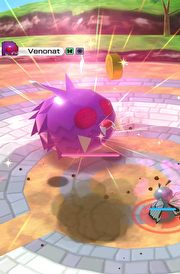 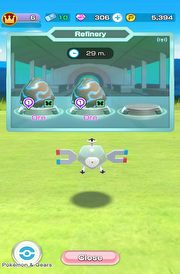 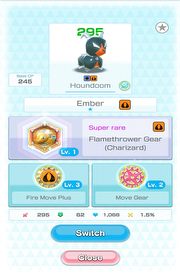 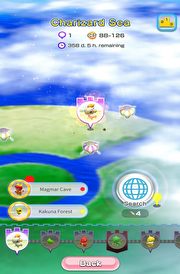 Pokemon Rumble Rush is a mobile action game set in the Pokemon universe. The player takes on the role of a researcher who travels across islands in order to acquire new creatures.

During their adventure with Pokemon Rumble Rush, the players control their pokemon by exploring successive islands. They are not permanent locations. Every two weeks, the pool of places to visit and available creatures changes. Each island has its own map with which you can search for creatures.

The most important aspect of Pokemon Rumble Rush is combat. Once you have located your opponent, you must battle them. Battle mechanics are intuitive and based only on attacking. There are also stronger enemies in the game, which can be fought in the Super Boss Rush mode. Victories are rewarded with prizes such as new playable pokemon and virtual currency.

The development of Pokemon is also an important aspect of the game. One of the prizes for winning is ore. Thanks to it, it is possible to create equipment, which we equip on our playable creatures. This increases their effectiveness in combat. Improvement of ore provides access to more advanced equipment.