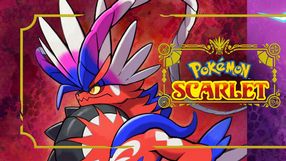 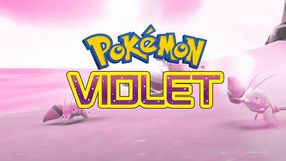 Crazyly popular Pokemons attack once again in a simple RPG game. We gather a team of title creatures and then we fight battles with similar trainers. The fight is played in a turn-based system, and victories are rewarded with experience points, for which we develop the skills of our charges. 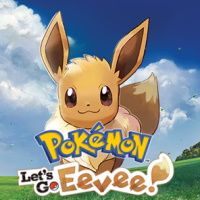 Pokemon: Let's Go, Eevee! is an RPG designed for the Nintendo Switch console. The player travels the three-dimensional world with the eponymous partner and catches other monsters, trains them and puts them into turn-based battles with the creatures of other characters. The production was conceived as an introduction to the series for newcomers, who are deterred by the more complicated main installments of the series, although it also offers a lot of fun for veterans. 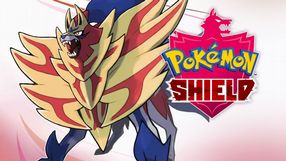 Another installment in the popular Nintendo series about Pokémon, released as a pair of games: Pokémon X and Pokémon Y. The action takes place in French-like region Kalos. You assume the role of a young Pokémon trainer traveling through the world in search of new creatures you catch and train for Pokémon League battles. To be successful you need to earn eight Gym Badges by defeating the Battle Arenas’ leaders specialized in different elements.

Pokémon Platinum is another game in which we can become a trainer of popular Pokemons. It complements the other titles of the series - Diamond and Pearl - while being their improved version.

Although relatively little has changed in Pokemon Ruby on GBA compared to older versions, it's still incredibly addictive. Not just for youngsters... because it's just a good RPG.

Pokemon Black is another installment in the series, in which the player has the opportunity to train and then put into battle hundreds of different creatures. Pokemons fight each other in RPG style. By winning battles, we expand our collection with more creatures. 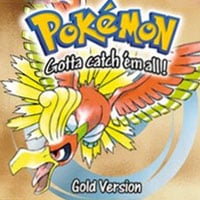