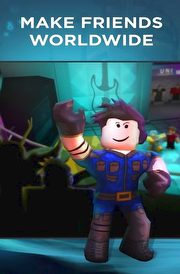 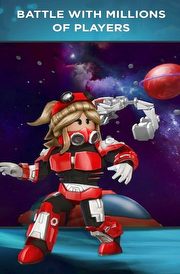 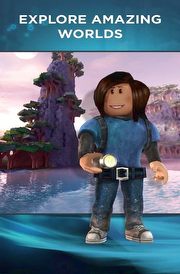 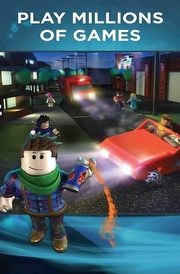 Roblox is a platform game that allows players to create their own games and share them with the whole community. The game was developed by Roblox Corporation and is distributed in a free-to-play model.

In Roblox players take control over an avatar they create themselves to travel through interactive worlds created by other players or those they have created by themselves, using Roblox Studio.

The possibilities for home-grown designers are wide - one can model maps from scratch, filling them with various attractions, as well as program their elements in Lua language. Nothing stands in the way of devoting oneself to the creation of smaller-scale works of art such as accessories, tools, and clothes. The game also allows players to monetize their creations - the means of payment is a virtual currency called Robux, which can be obtained both through micro-transactions and, for example, by selling one's works or receiving regular supplies when a player decides to join the so-called Construction Club.

In addition, players can interact with each other via the integrated chat. It is worth noting that the course of the game is supervised by a safety-conscious moderation.