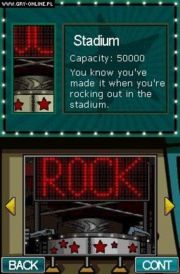 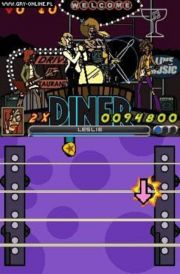 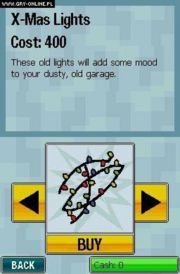 Choose between drums, bass and guitar

Power-up your character and band with new picks, sticks, and amps

Choose from 40+ songs to jam to

Choose between multiple modes for the ultimate Rock Revolution experience

Take on new challenges like mastering a song in the recording studio, or playing a set list of multiple songs

Free Play Mode  Record your own session, mix and replay