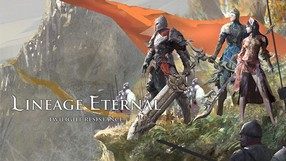 Continuation of the popular series of MMORPGs created and expanded by the NCsoft Company. The developers decided that Lineage Eternal: Twilight Resistance will be a return to the roots of the series. The game once again takes place in a fantasy universe known very well by the fans. The story tells a tale of a conflict with the forces of evil. The fallen heroes begin to rise from their knees two hundred years after the armies of good were defeated. A new war begins and its outcome will be decided by the players. Similarly as in the previous installments of the series, the main part of the gameplay is based on creating an avatar and developing him. Lineage Eternal: Twilight Resistance stands out due to its advanced combat mechanics that allow the players to participate in spectacular battles and sieges. 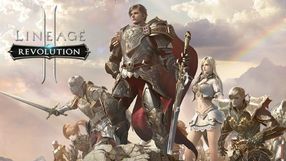 In the fantastic Lineage shines, divided into spheres of influence, there is a constant struggle for dominance over the Empire. As you fight monsters and complete difficult tasks, prove that you deserve to join the ranks of one of the bloodpledge clans and defend his honour.