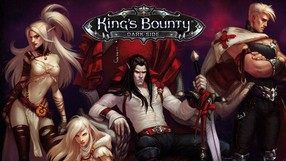 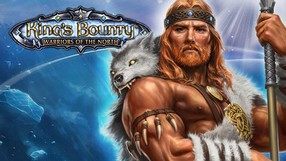 King's Bounty is a strategy game by Jon van Canegh, who later created the famous Heroes of Might & Magic series. As you can easily guess, the described product is their protoplastic.

MMO game based on the popular King's Bounty series. The action takes place in the fairy tale world of fantasy, and the fun consists mainly in fighting battles using a tactically developed turn-based combat system. The whole system uses a free model with voluntary micropayments.