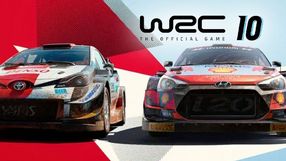 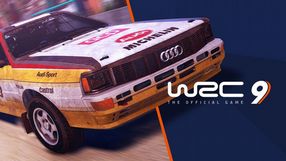 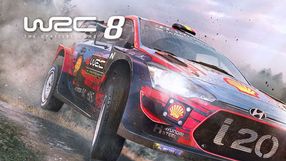 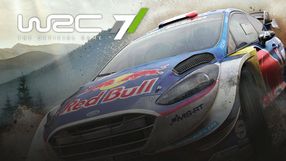 Another installment in a series of rally games developed by Kylotonn Racing Games. The game has the license of FIA World Rally Championship, so during the campaign, the player takes part in 13 authentic rally competitions - which offer the same number of locations and 63 special stages. Apart from that, representations of authentic drivers were included, next to the sponsors' commercials. In terms of the driving physics, WRC 7 develops the concepts from the previous game. Above all, the creators introduced changes into the game physics, due to the technical improvements brought to this year's cars. Furthermore, the developer removed smaller issues, such as too short braking distances. All of this made the experience slightly more challenging than before, as well as more realistic. The game offers both single player and multiplayer modes, in addition to a local split-screen variant. 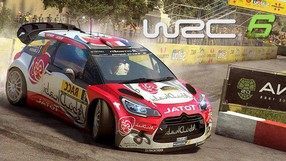 The sixth installment in the official World Rally Championship video game series, created by French studio Kylotonn Games. As per tradition, WRC 6 features all the official rounds of the 2016 season, including the China Rally, returning to the schedule after several years of break. Thanks to the official licensing, the game also includes all the drivers, pilots, and teams participating in the WRC, as well as the ones participating in the WRC-2 and Junior WRC. In terms of mechanics, WRC 6 introduces several key changes, mostly based on the feedback from the players themselves. Compared to the rather short special stages in the previous installment, taking place on wide tracks, now the sections are longer, while the roads are narrower and more bumpy. The driving and damage systems have been improved, visuals have been upgraded, and the eSports mode, introduced in the fifth installment, has been developed. 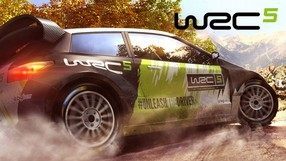 The fifth installment in a series of racing games initiated in 2010 and devoted to rallying. Despite entrusting a completely new crew with the task of creating this game, the mechanics haven't changed significantly since previous installments - WRC 5 was developed by Kylotonn Games, the creators of such games as Bet on Soldier or Hunter's Trophy. The player's goal is to complete subsequent career events by taking part in competitions such as WRC, WRC 2 or WRC Junior, for example. The creators obtained the World Rally Championship licenses, allowing real-life teams, drivers and co-drivers to appear in the game. The game offers new, more realistic driving physics, as well as carefully recreated rally stages from 14 countries. WRC 5 is the first installment in the series to be released for eighth-gen consoles, which resulted mainly in a visible increase in the quality of the visuals, as well as implementation of changing weather conditions.

The first mobile installment in the official FIA WRC game series by Firebrand Games. The production allows you to participate in a full season of the World Rally Championship, consisting of 60 special stages divided into 13 rallies taking place all over the world (e.g. in Monte Carlo, Sweden, Finland, Sardinia, Great Britain, and Poland). There are 18 licensed cars and teams based on real-life participants to choose from. Although the game was developed for mobile devices, it is very realistic; for example, the road surface and weather affect your driving, and a damage system forces you to fix your car from time to time. Racing game beginners may use the rewind option, which allows you to turn back time and avoid bigger crashes. The game features high-quality 3D visuals, but no multiplayer mode. 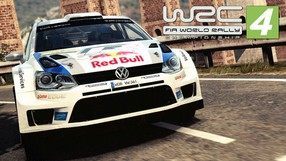 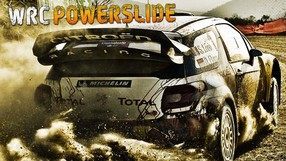 A spin-off from Milestone's acclaimed rally series with an emphasis on the purely arcade-style gameplay. Just like in the parent series, we take part in the WRC World Rally Championship, taking control of licensed machines and real existing teams, including Polish crews. The career mode consists of 24 diverse routes, located in 8 parts of the world, and each race involves 4 players. 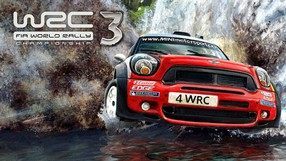 The third installment in a popular racing series that was started and developed by the Italian developer Milestone Studios - creators of such series as Screamer, SBK, and MotoGP. In the game, one can traditionally participate in World Rally Championship races, which, thanks to the FIA license, feature a full set of tracks, teams, drivers, and machines that appeared in the 2012 racing season. This installment in the series delivers a number of changes and improvements - for the first time, apart from the presence of special sections on certain tracks, the game introduces drift contests and the so-called ‘gate-crasher’ races. In comparison with previous installments of the WRC series, the game introduces much more realistic track surfaces; additionally, the tracks have been narrowed, which results in increased difficulty level. In the career mode, the managing panel has been simplified a little, and the players are scored based not only on their positions at the finish line, but also on their driving style. The list of novelties is complemented with a new graphics engine that allowed the developers to represent the in-game models in better detail and implement improved lighting effects. 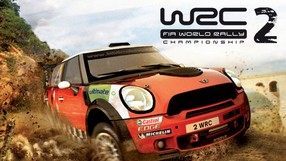