Today, Nacon and KT Racing revealed WRC 10, the next installment of the official FIA World Rally Championship game series. The title will be released on September 2 on PC (Steam), consoles (PS4, PS5, XONE and XSX|S), and will also be coming to Switch at a later date. The game is expected to offer many new features and a number of improvements - some of which are presented in the trailer below.

The devs describe the tenth full-fledged installment of the WRC series as a jubilee release - by no means because of the ten in the title. It is to commemorate next year's 50th season of the FIA championship. As a result, the game will feature a historical mode enabling us to recreate the 19 most important racing events from the last half-century.

The game will feature 6 classic rallies - including the legendary Acropolis Rally (Greece) and San Remo Rally (Italy) - and over 20 iconic cars from the manufacturers like Alpine, Audi, Lancia, Subaru, Ford, Mitsubishi, and Toyota. What's more, for the first time in the series, we'll be able to influence the appearance of our cars by changing their paint schemes. What's more, we'll have access to all 52 official teams competing in the 2021/2022 season in the WRC, WRC2, WRC3, and Junior WRC classes. And if that's not enough, we'll be able to create our own team and lead it to victory in the career mode, which will feature debuting rallies from Croatia, Spain, and Estonia, as well as the popular Belgian Ypres. 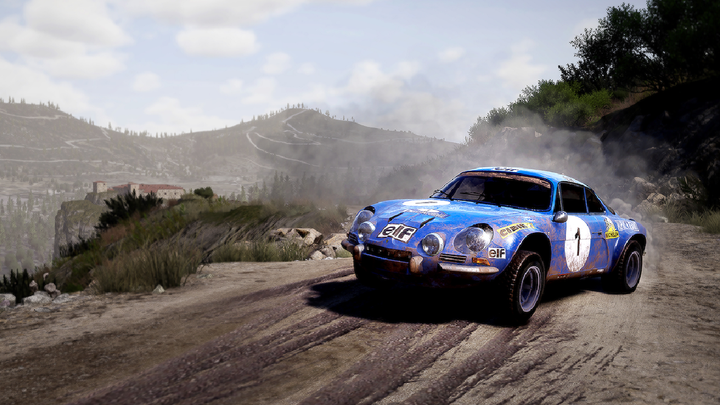 WRC 10 will also offer an upgraded physics model compared to the previous installment, which provided a very realistic driving experience already in WRC 9. The developers promise that elements such as aerodynamic control, turbocharging, and braking will be of paramount importance in races on all available surfaces. The immersive experience will be further enhanced by a newly designed audio that will make us hear the races as if we were actually taking part in them.

If nothing goes wrong with the publisher's and developer's plans, WRC 10 will be released on September 2, 2021, but stay tuned even now, because Nacon has promised a number of surprises - not just for WRC 10, but also for its other racing games, including the much-anticipated Test Drive Unlimited: Solar Crown - to be revealed in the coming days.