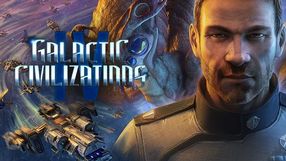 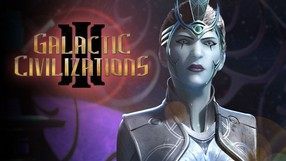 The third installment in the popular space 4X strategy game series which is the flagship franchise of Stardock Systems, previously known mainly for developing utility software. The action takes place several years after the events presented in the expansion to the game’s predecessor. Thanks to this, we can make use of all the previously featured races, factions, and technologies. The gameplay mechanics follow the rules of 4X strategy games, and the fun revolves around developing all aspects of your galactic empire. Depending on the player’s preferences, we can base our power on trade and diplomacy or aggressive military conquest. Apart from significant visual improvements, the developers also completely revamped the ship design system and options connected to management and diplomacy. The game’s map is divided into hexes which allows us to apply completely different strategies. For the first time in the history of the series, the title features a full-fledged multiplayer mode.

A type 4X strategy whose action has been placed in space. Take on the role of the leader of the Earth race and ensure its survival and undisturbed development. Both the management of the galactic empire and the fight are played in turn-based system.