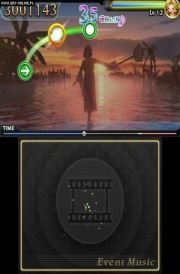 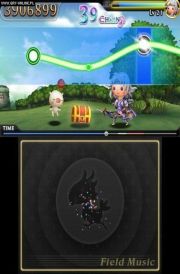 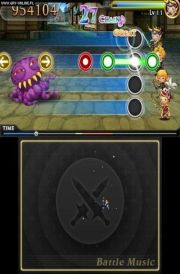 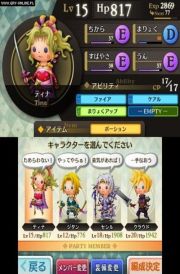 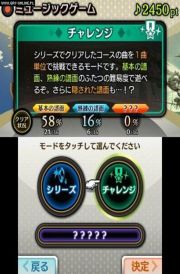 Coming as part of the FINAL FANTASY 25th Anniversary year, the nostalgia-inducing music, addictive rhythm gameplay and charming art style of Theatrhythm: Final Fantasyis sure to capture the hearts of Final Fantasy fans old and new.

- Tackle unique stage styles! - Tap and slide along to the rhythm to adventure and fight through three different stage styles : Field, Battle, and Event

- Play your way! - A wide range of difficulty levels allow beginners and rhythm masters alike to join in the fun

- Reap the rewards! - Complete different stages and level up your characters to unlock new music, movie scenes and more, all of which can be revisited is the Museum