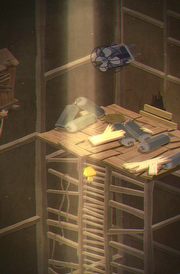 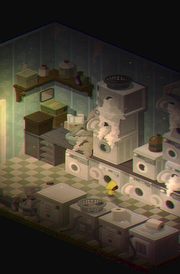 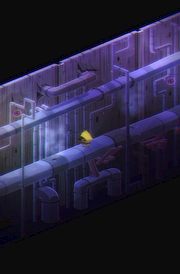 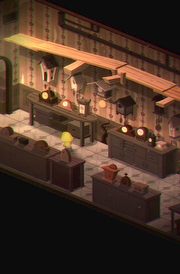 The main character of Very Little Nightmares is Six - a girl dressed in a yellow raincoat known from the first production within the series. The protagonist must fight for survival and escape from the terrifying and dangerous residence known as The Nest.

In Vera Little Nightmares the action is shown from the top-down perspective. During the game, players solve various puzzles (the simplest of them are moving objects). In addition, they must avoid confronting terrifying opponents who are constantly behind one's protégées. Fortunately, not everyone Six meets is a threat to her; from time to time the girl is helped by strange, small creatures called Nomami.

The graphic design of Very Little Nightmares has been maintained in a cartoon style, which, despite its clear differences, resembles the original one. The game is played with the accompaniment of atmospheric, disturbing music.