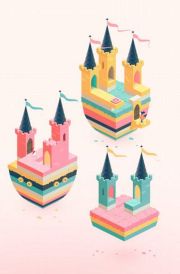 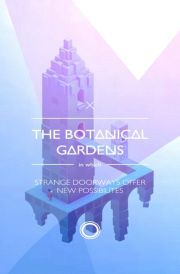 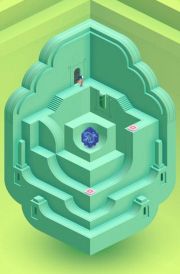 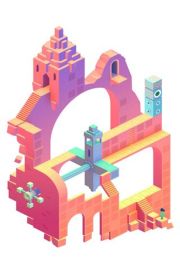 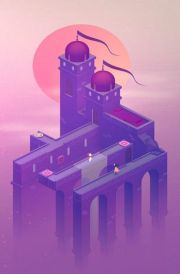 Monument Valley 2 is a puzzle game developed for AND and iOS. The title was developed by an independent studio ustwo, the same team that a few years earlier developed the first entry in the series and the Forgotten Shores expansion pack.

Although it is a sequel to Monument Valley that was released in 2014, it tells a completely new story in which the player discovers the fate of a mother who travels with her child through a fantasy world. This means that the knowledge of the events presented in the first entry is not needed for playing the new game.

The gameplay in Monument Valley 2 for AND and iOS expands the ideas presented in the first entry. The player enters an unusual world filled with weird constructions. His task is to guide both protagonists from one place to another by manipulating the surroundings. The player must play with the perspective in order to create illusions that open paths, unlocks new passages etc. Those who played the first game will quickly feel familiar in the new game. However, the presence of two characters introduces new types of riddles.

One of the main attractions of first Monument Valley was its graphics. The sequel uses similar style inspired by the works of Maurits Cornelis Escher. It is very unique and unlike style of any other video games.

The Monument Valley series will get a third installment, which was announced by the studio responsible for it, ustwo. However, the project is still at an early stage of development.

Ustwo games have made available for free the logical game Monument Valley 2. It can be downloaded for free from App Store and Google Play. Those willing to test the title are advised to hurry up because the devs did not give the date of the end of the promotion.