The Lord of the Rings: Tactics 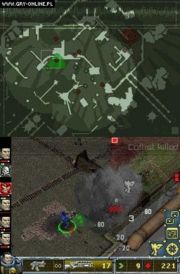 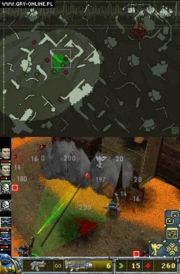 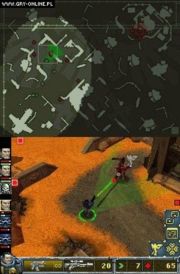 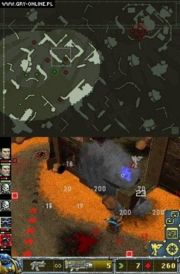 Gamers play as the elite Space Marines of the Ultramarines chapter and strive to combat the encroaching evil of the ruthless and daemonic influenced Chaos Space Marines through 13 cinematically-tied missions. With a robust multiplayer mode featuring 9 unique missions, gamers will team up and go head-to-head with other gamers worldwide as either the Imperium of Man or Chaos Space Marines, ensuring hours of unique replayability.

Warhammer 40,000: Squad Command will also fully utilize all the portable functionality of the PSP, bringing the Warhammer 40,000 universe to life on handheld.

* 9 unique multiplayer maps for Local or Global games, with small, medium and large map variants to cater for games from 2 to 8 players

* Fully destructible, real time 3D battlefields mean that no two games will be the same

* Over 20 ranged and close combat weapons were taken directly from the Warhammer 40,000 universe, including the Bolter, Plasma Gun, Chainsword and Power Fist